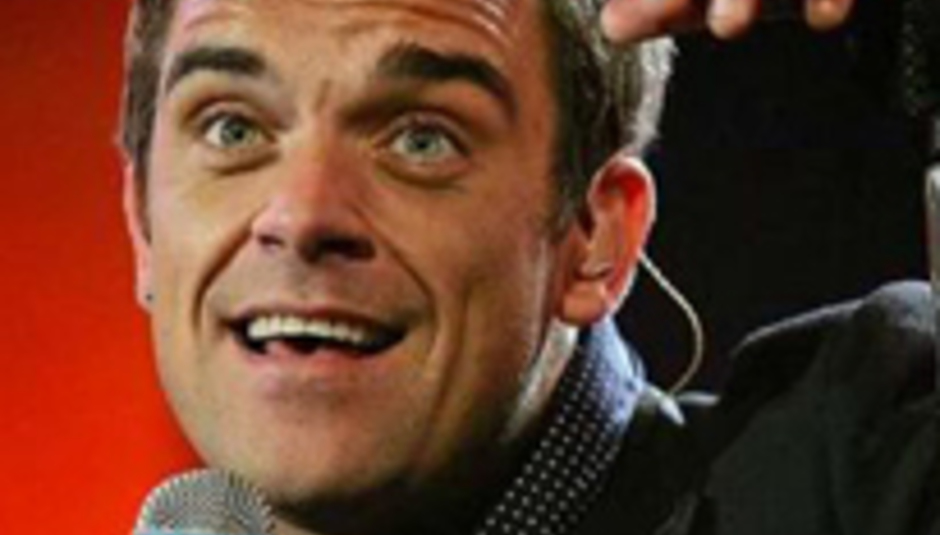 Previously, I’d thought of new EMI chief executive Guy Hands as a kind of goonish Margaret Thatcher type character, what with the nasty business of laying off 2,000 people in one fell swoop and denying kids food and all that. But news reaches us now that highlights, perhaps, the size of the task at hand for Hands.

Robbie Williams’s last album Rudebox shifted around half a million copies which is not too bad, on the face of things; I’m sure either of us for instance, wouldn’t piss on the piles cash from that. But then you factor in the £80m advance and the shortfall of 1,104,609 on previous record Intensive Care and things begin to look a bit shonky; 1,104,609 being, incidentally, around the number of copies of Rudebox that’ll be ruefully packed off to China to be crushed and made into pavement soon.

And not just pavement – street lighting too, although the reports indicate the Chinese population are more excited about treading Robbie's mug into the earth than having him dangling luminously overhead like some smug spectre.