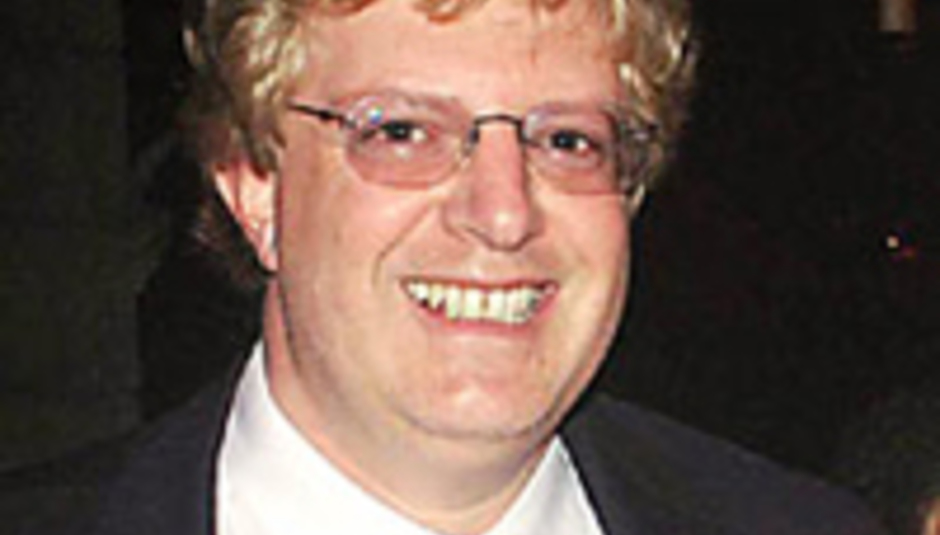 EMI Group have confirmed that they will cut staff by a third in order to reduce costs, resulting in the loss of around 2,000 jobs.

The swinging axe is one of a few methods the ailing and recently bought-out label is using to cut overheads, as the digital age continues to perplex the music industry.

Terra Firma, the private equity investment firm who now own EMI and its subsidiary labels, is aiming to cut expenditure by £200m a year, new chief executive Guy Hands – pictured, right – stating his belief that Terra Firma have "devised a new revolutionary structure for the group that will improve every area of the business".

But the new exec’s arrival has caused no little tumult within the corridors of EMI, as many high-profile artists stand in a state of open revolt against their new paymasters; Robbie Williams and the Verve among the revolting as Hands claims only 3% of EMI artists are profitable and seeks to put an end to multi-million dollar advances in favour of a steady wage.