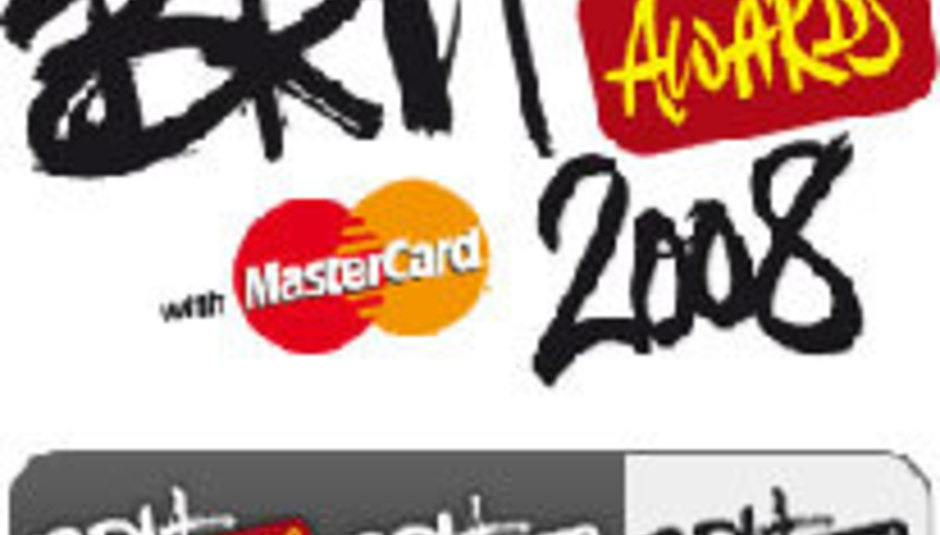 A lot of work goes into the BRIT Awards nomination ceremony. Evidence trails back all the way to the award received by Adele last year, as the newfangled ‘Critics Choice’ prize – announced in the press just after Fireworks night - went to the London-born singer whose back catalogue at the time carried the weight of a solitary single.

Evidence, surely, of strings and things being pulled about the industry trade routes – strings that yesterday snagged hooks in the t-shirts of a legion of fresh-faced TV professionals scuttling around the corner-less venue, desperately trying to warm the crowd to gig-heat.

Suited men supped and nattered throughout, while the idiot-grin gaggle of BRIT School kids – who used to count Adele among their number, interestingly - gladly complied with the compere’s demands for on demand whooping and hand-smacking.

Most left after 2008’s most-tipped, though other highlights included seeing Jamie T up for a BRIT two years after leaving his bedroom for the first time, Richard Hawley raining on everyone’s parade and Jodie Harsh, that most desperate of London mules, parading around looking for Andy Warhol in a chicken factory; this crass pantomime’s very own Widow Twanky.

The ceremony proper will take place at Earls Court on the 20th of February, presented by Ozzy and the odious Sharon Osbourne.