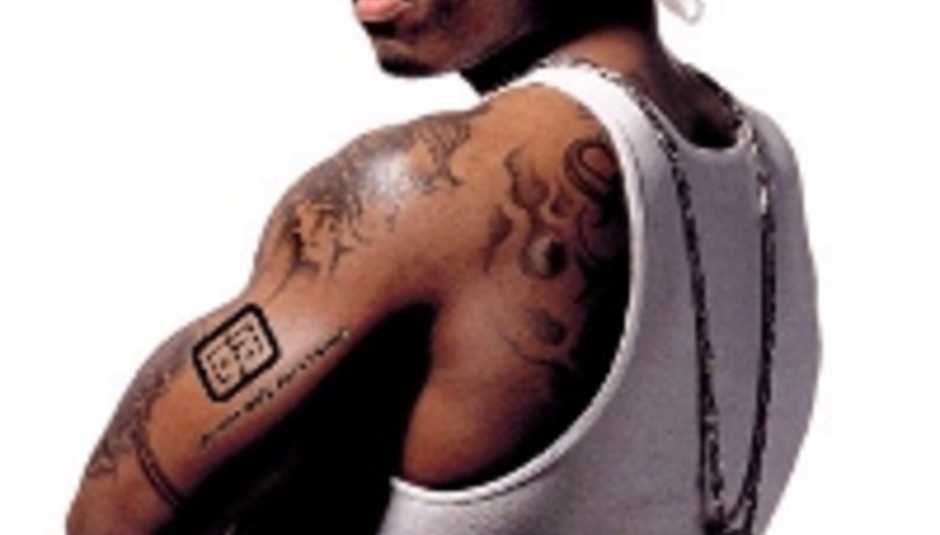 A year-long investigation into steroid trafficking in Albany, New York has thrown up the ‘names’ of Timbaland, 50 Cent and Mary J Blige in connection with the illegal trade.

The claims emerged via ever-murky ‘confidential sources’, though the entertainers in question – also including Wyclef Jean and author/producer Tyler Perry – seem to be taking the matters seriously, with only Blige’s representatives coming out to refute the allegations published in the Albany Times Union.

She is well tonk, though. The illegal substances seem to be entering the country through the Albany docks on the West bank of the Hudson river before being distributed through a local network of doctors’ practices, pharmacies and anti-aging clinics.

Though the artists named are expected to avoid censure – investigators instead focusing efforts on suppliers who prescribed the drugs – a separate report from the Albany Times Union repeats the allegations that Blige “received multiple shipments from an Orlando pharmacy of Jentropin, a human growth hormone, and Oxandrolone, an anabolic steroid, in orders sent to her at the Beverly Hills Hotel, MGM Grand in Las Vegas, and Clay Gym in New York City.

“At least one of the orders was mailed under the name ‘Marlo Stanfield’ which is the character name of a drug kingpin on the Baltimore-based HBO crime drama The Wire.”

Today saw the first physician to be sentenced to prison thus far in the investigation, 69-year-old Ana Maria Santi sent down for three to six years for rubber-stamping hundreds of prescriptions for patients she never examined; while a Dr. Gary Brandwein – the man who allegedly supplied 50 Cent and Blige as well as late wrestler Chris Benoit – is still currently on trial after pleading not guilty, reports the paper.