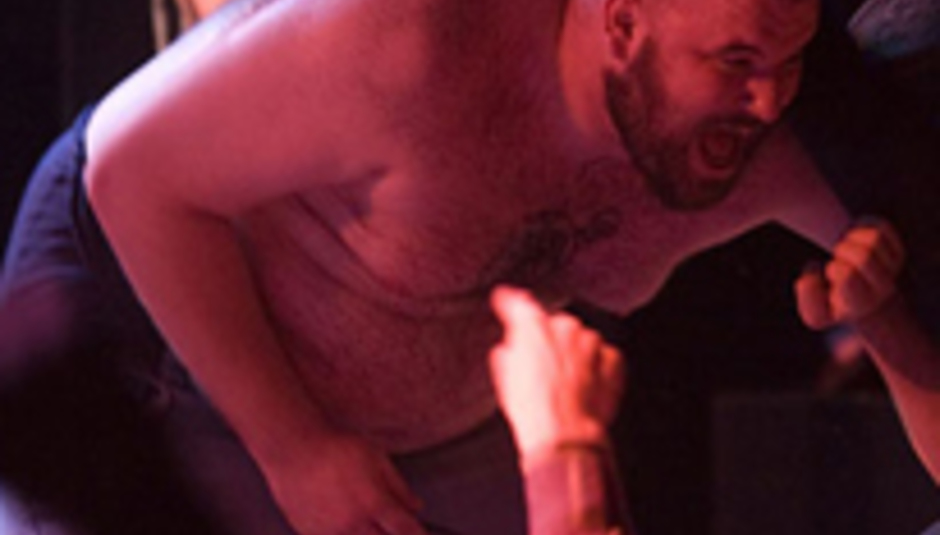 Canada’s Fucked Up have named their new record, as well as announcing a few of their own headline shows to blot around the edges of their forthcoming tour with Gallows.

Year of the Pig is, typically enough, an “18 minute 34 second long prog-punk masterpiece”, 500 copies of which will be released into the UK wilderness on the 25th of February by those ecosystem saboteurs at Vice.

The release is backed by ‘Black Hats’ and is only available on 12”.

Those headline dates, in addition to these previously announced shows with Gallows: