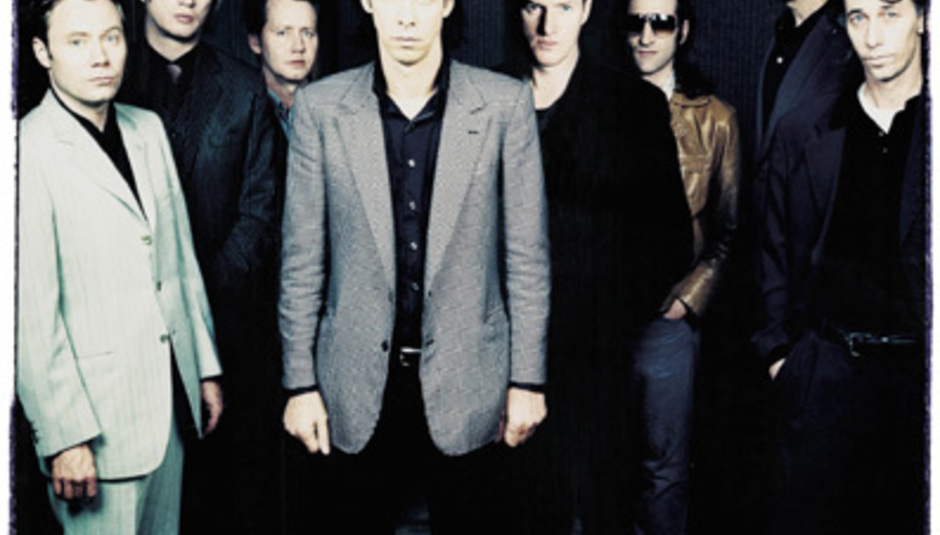 Nick Cave is eternally busy; whether it’s crafting ethereal OSTs, letching off all haggard or plotting his going concern’s fourteenth studio album, he, as well as faithful compadre Warren Ellis, should be forgiven the three minutes or so it takes them to cut a rug in the new video for the Bad Seeds’ ‘Dig, Lazarus, Dig!!!’.

This been up for a while at the Bad Seeds own website, but as I type it was only added to YouTube around six hours ago, so cut me some slack with the embed, ingrates. Released on the 18th of February through Mute, ‘Dig, Lazarus, Dig!!!’ is the first track to be hoisted from that aforementioned fourteenth studio album and is a purposeful stomp down to some basement, finding, as per usual, Cave kicking some white mice and black dogs out; those white mice and baboons out; those baboons and other motherfuckers out. Get it on, dig, etc: