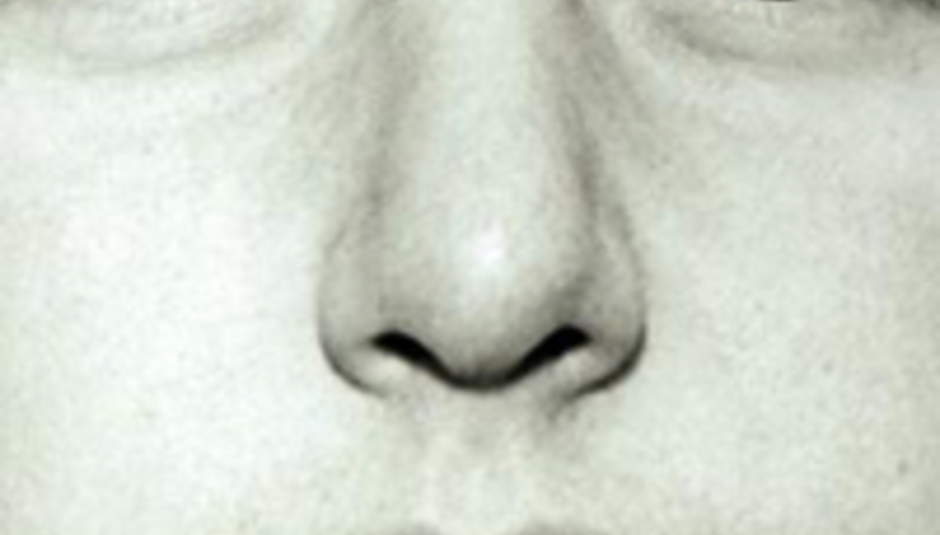 What’s that distant roll of thunder? Must be a new Black Francis record on the way. Live dates, too!

SVN FNGRS is being released through Cooking Vinyl on the 3rd of March; though Frank Black seems slightly confused as to the exact mechanisms in place to do that, talking as he does about releasing it for free on his website or at his MySpace page.

“No one seems to know or care what the current format models are,” mumbles the Pixies man. “(a very weakened LP on compact disc continues to rule the roost by default), which is WONDERFUL; so let's just call it music and pay whatever price your Google research turns up.

“If you want it for free you can usually find some tracks for free download on my Myspace page or on my own blackfrancis.net.”

Those dates I mentioned – below:

“It was written, recorded and mixed in six days, and on the seventh day Mark Lemhouse did artwork. The band for the session was myself, of course, on guitar, vocals and harmonica, Jason Carter on drums, and Violet Clark on bass… The production is sparse in terms of the band, which, by the way, seems to be a kind of 'Black Francis' thing that has been developing ever since I went back to the old stage name, but is much more produced in terms of the vocal layering of my own voice, perhaps along the lines of TEENAGER OF THE YEAR. I won't bother you here with what the damn concept is, but let's just say the theme revolves around a lot of NASTY sex, NASTIER death, and beautifully strange birth.”

“I have made a video for the song I SENT AWAY (one of the birth songs) and you can see it on youtube and other places, so I guess that qualifies as the first single as released by the impatient artist. I believe the more pragmatic record company is releasing another song (THE SEUS - Charles Normal re-mix) as ITS first single and I'll make an internet vid for that one, too, as soon as I finish recording the digital b-side for THAT (maybe I'll do a self indulgent symphony - note to myself: symphony wiki - written in 10 minutes); DAMN! That espresso this morning was BLACK and STRONG! BLACK & STRONG & LONG! MUDDY BLACK WATER! My brain is exploding...”