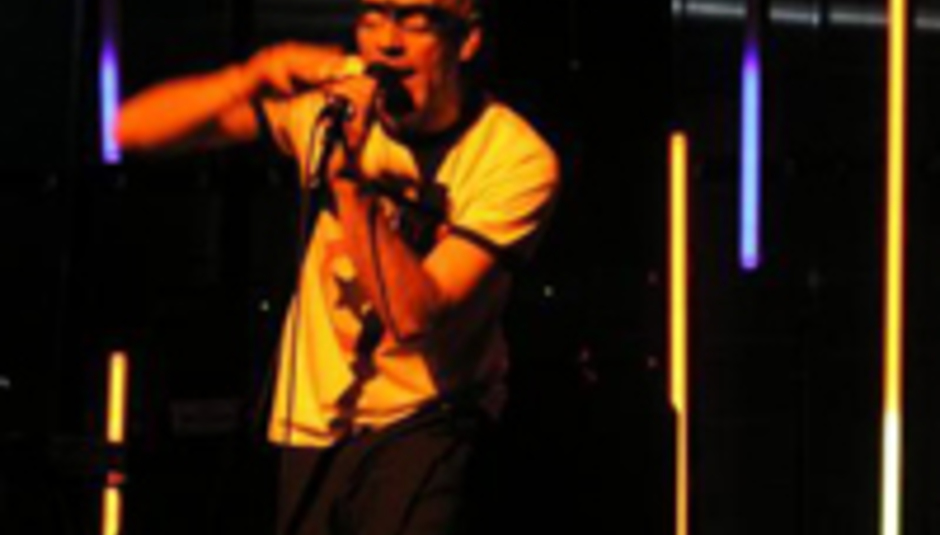 The first and second sets of bands, solo artists, acts have been confirmed for annual mindustry mugathon South by Southwest.

The first lot, details of which were released over the now distant festive period, include the likes of These New Puritans, the now Domino-signed White Williams and the Kills.

The second, announced today for the event running from the 12th ‘til the 16th of March in Austin, Texas, counts R.E.M., Jens Lekman, Robyn and Vampire Weekend among its ranks.

Both, in full, yet cunningly presented in a more thrifty manner:

Now that you’ve memorised that list, time to tell you about the talks, SXSW being as industry as it is, there are talks – chatter comes from Thurston Moore, Lou Reed, Daryl Hall, Steve Reich and Seymour Stein; among others.