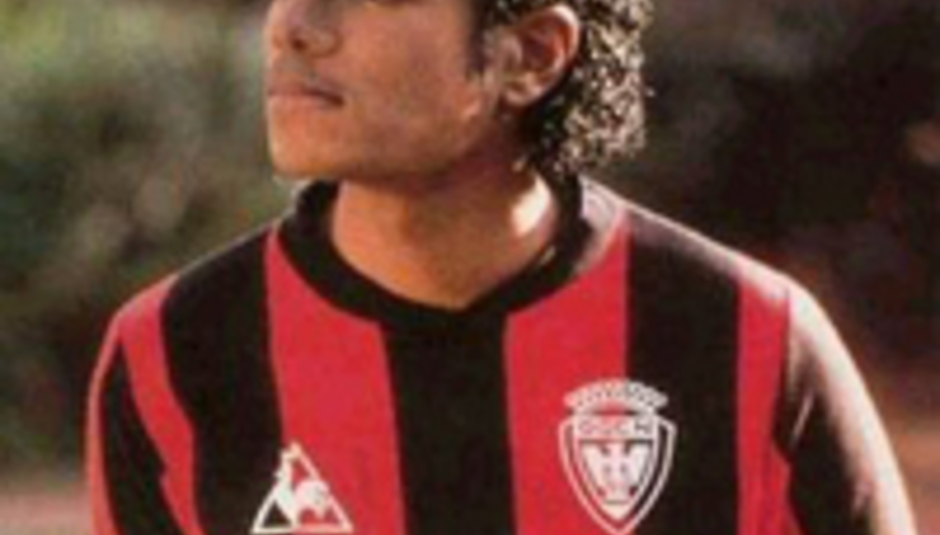 The O2 Arena has confirmed it's in talks with hermetic, erstwhile ‘King of Pop’ Michael Jackson over the possibility of a ten-night London residency.

Provisionally planned for some time in 2008, the detail-less news story peters out from here into a squib of conjecture; whatever one of those looks like.

Probably a lot like this. Still, we can at least report what a spokesman told us.

"Nothing is confirmed yet unfortunately so I’m not in a position to comment to be honest, but yes, it is something that is being discussed.

"I can’t give out any information as there is nothing concrete to comment on yet. Sorry!"

There you go. No information.