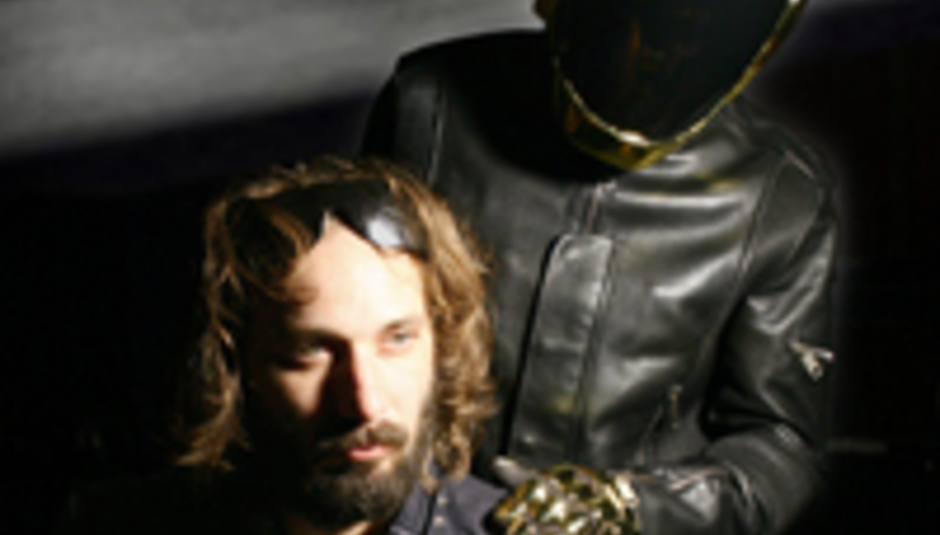 The latest Duke of French pop returns to rut; Sebastien Tellier ready to release both a new single and a new album in the next couple of months.

‘Sexual Sportswear’ is the single stripped from Sexuality - those, co-produced by Daft Punk’s Guy Manuel de Homem-Christo and out on the 14th of January and 25th of February respectively.

Tellier will also appear live at London’s ICA on the 21st of February. Find information and tickets, at £10 each, here.

Described by the Tellier camp as ‘post-coital music’, ‘Sexual Sportswear’ is the sound of a man taking a giddy, fluttering strut through the same Euro-disco towns stalked by Ida No and Ruth Radalet. ‘Cept here pulses quicken quicker in the dark, red light and blood the only thing discernible in the wet lack of light.

Fit, with no voice, just synth – watch the Fleur and Manu-directed video below: