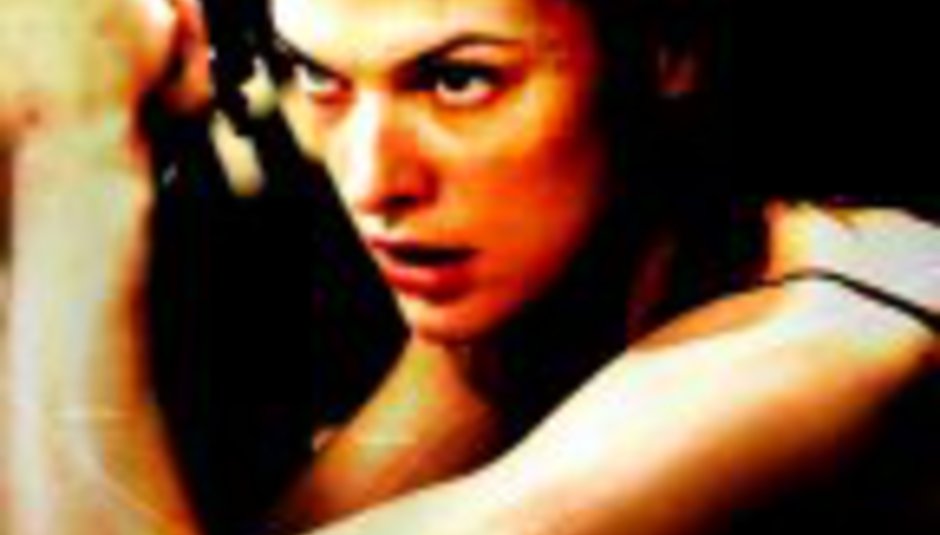 by Colin Weston December 11th, 2001
In news that has excited me on 3 different fronts, Clint Mansell of the superb Pop Will Eat Itself, has written the score for the forthcoming movie Resident Evil.

Based on the game of the same name (my fave of all time in case you were wondering), the soundtrack will also feature contributions from Marilyn Manson. Neither of these two are alien to film soundtracks with Clint working on Requiem for a Dream & Pi and Manson having several tracks on films including The Matrix.

For those of you not familiar with the games, the story line for the film itself has been officially described by Constantin Films as follows :-

"The story focuses on a military unit that fights against a powerful super computer that is out of control. In order to save the world, the military unit must combat hundreds of scientists who have mutated into flesh-eating undead due to a laboratory accident." The lead role of Alice was handed to Milla Jovovic star of, among others, The Fifth Element.

The film is to be directed by Paul Anderson (who worked on the film adaptation of Mortal Kombat) after replacing cult hero George Romero, who directed the classic zombie movies Night of the Living Dead, Dawn of the Dead & Day of the Dead.

The film is set for a US release of April 5th, 2002 which means a probable release date here of Late summer, early Autumn.

For more info, click here to go to the official site