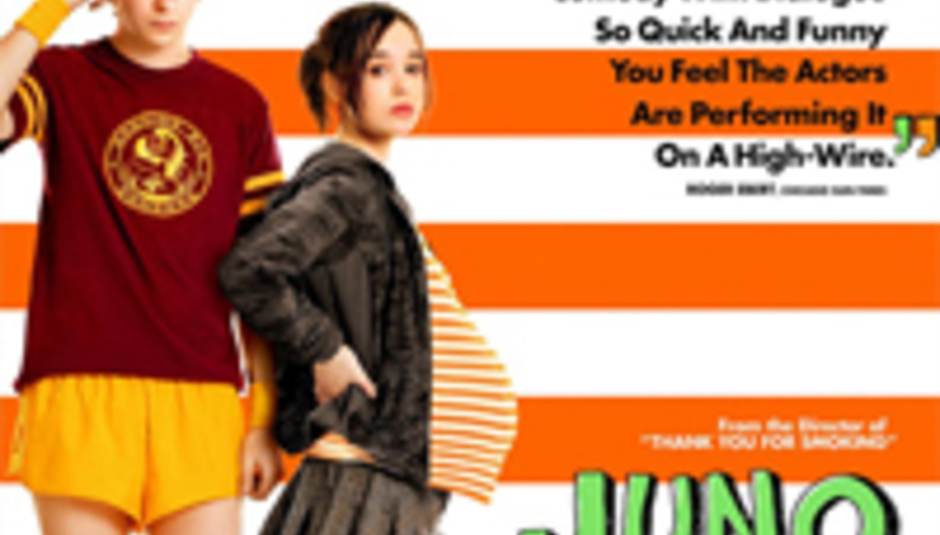 The soundtrack to Juno is getting a UK release to coincide with the film’s arrival in cinemas here next month.

Ellen Page plays the comedy’s lead and title role as a high school girl who gets herself pregnant. Hilarious consequences, we are sure, ensue in the film; which is Golden Globe nominated after all. The OST had previously only been available in the US where it was best-seller on iTunes, and features contributions from Sonic Youth, Cat Power and The Moldy Peaches.

Juno is in your picture houses from the 8th of February; the soundtrack out on the 28th of January.