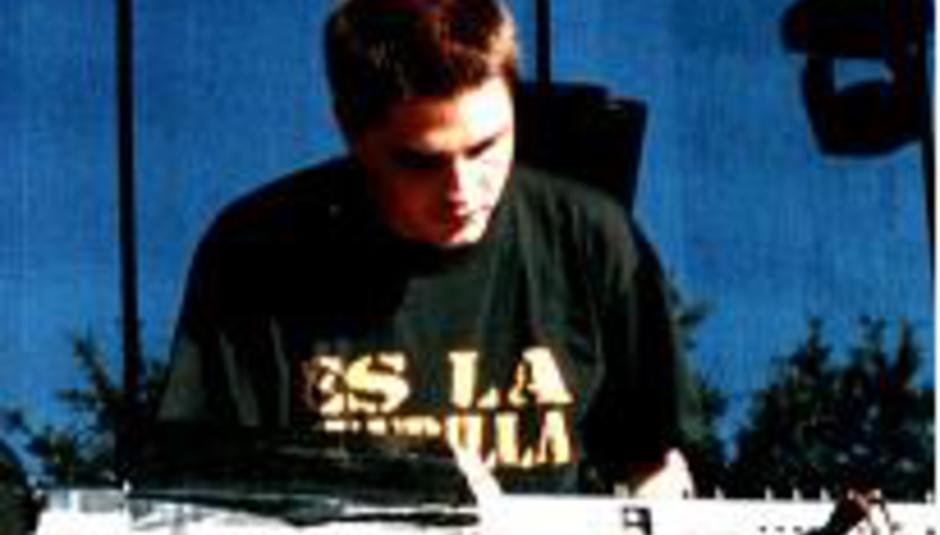 M83 back with new record after three-year break

Starry-eyed, French whimsy may have been pretty dormant this year, but M83 are back early enough in the next to divert minds from Ed Banger just before it gets boring.

Saturday = Youth is out through Mute on the 15th of April, breaking what’ll be by then a three-year silence since last longplayer Before the Dawn Heals Us.

We found a track from it posted here, at Stereogum.com. ‘Couleurs’ points to more of the same, but sounds different enough to burst rather than bore. It shimmers hard enough to remind me of what I’ve been hearing in Telepathe the last few months.

‘You, Appearing’
‘Kim & Jessie
‘Skin Of The Night’
‘Graveyard Girl’
‘Couleurs’
‘Up!’
‘We Own The Sky’
‘Highway Of Endless Dreams’
‘Too Late’
‘Dark Moves Of Love’
‘Midnight Souls Still Remain’