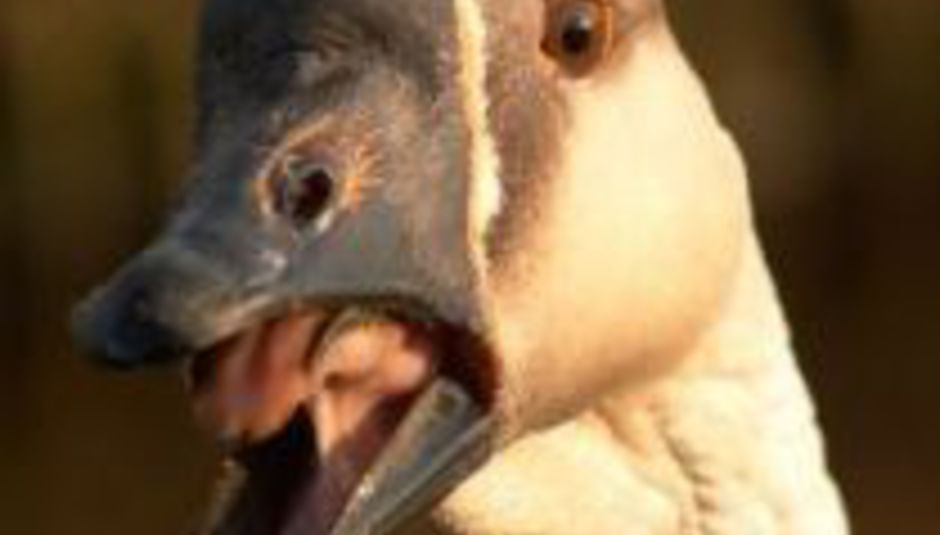 Christmas is coming, the goose is getting so fat both its ankles have broken and all the other fowl have begun to peck at its flesh. This goose is miserable, and it’s got a date with your dinner table.

In at number one in the singles charts this week are Eva Cassidy and Katie Melua with their cover of ‘What A Wonderful World’. Naturally it’s a dreary affair, prompting inevitable cries of "who’s the dead one again?", as well as vague memories of a marvellous karaoke duet of the song from Nick Cave and Shane McGowan. Ah yes, here it is.

One of the more memorable comedic collaborations of recent memory – for all the wrong reasons, naturally - comes in the form of Shaun The Sheep and Vic Reeves, in at number 20 with ‘Life’s A Treat’.

Stereophonics are in at 32 like some kind of anti-Christmas virus, with ‘My Friends’ – but never mind that, B-side cover ‘Gimme Shelter’ is possibly the single worst thing I’ve ever heard, and as creatively bankrupt as a room full of ITV program commissioners contemplating Ant and Dec’s recent demise in a freak quiche-baking incident. Only Foals retain a modicum of dignity, finding their way in at 39 with a slowed-down, trumpet-assisted version of ‘Balloons’. It’s nice, but in its reduced freneticism rather lessens their claim to birthing a new genre which we’ll hereby christen ‘speed-knit’.

And trailing his gormless chops down at number 73 is Jack Penate, whose ‘Have I Been A Fool’ resoundingly fails to strike a chord with anyone, ever.

As a pre-emptive aside, shock X Factor winner Leon Jackson's single is out next week; it's called 'When You Believe' and it's brimful of lyrical gems along the lines of "we are not afraid, though we know there is much to fear". It's favourite for number one - fingers are assuredly crossed.

The album charts are, naturally, about as palatable as a mound of month-old turkey giblets slung in the face this week, but plucking out a statistic at random, you’ll observe how the Kaiser Chiefs’ first album Employment is a non-mover at 157.

Keep 'em peeled for a festive round-up of all the Christmas singles both fair and fowl (sniff, etc) later this week.