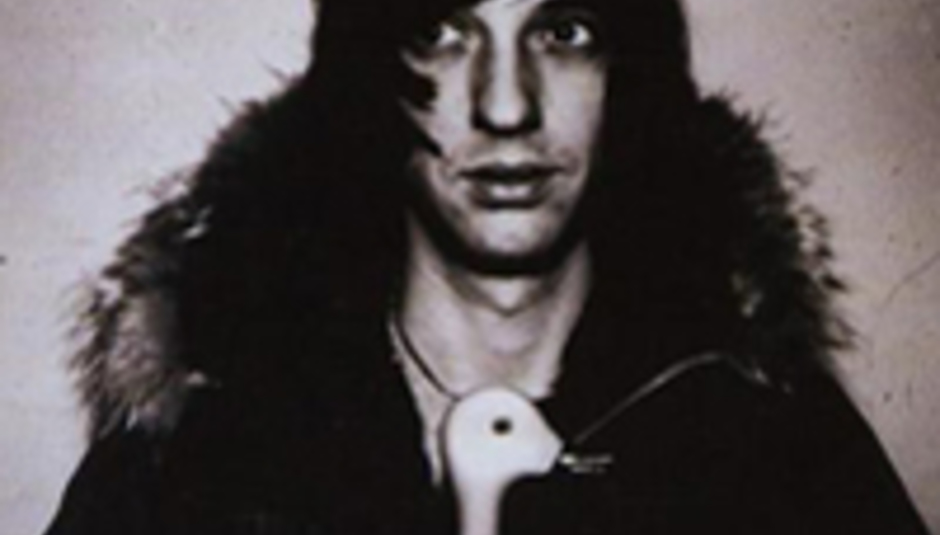 The Boggs joined by Liars man for album number three

The UK release of Forts comes through Tangled Up! Recordings on the 25th of February and is core member Jason Friedman’s belated follow-up to Stitches.

That album was released in 2003 – since then Friedman has passed the time watching his old label fold, directing the video for the Rapture’s ‘Sister Saviour’, drawing and recording in Berlin with members of Liars, Boy$ and Schneider TM, and in December last year “working as a Berlin walking tour guide leading English speakers on four-hour tours of the city concluding with a ‘Fall Of The Wall Story’ that makes them cry.”