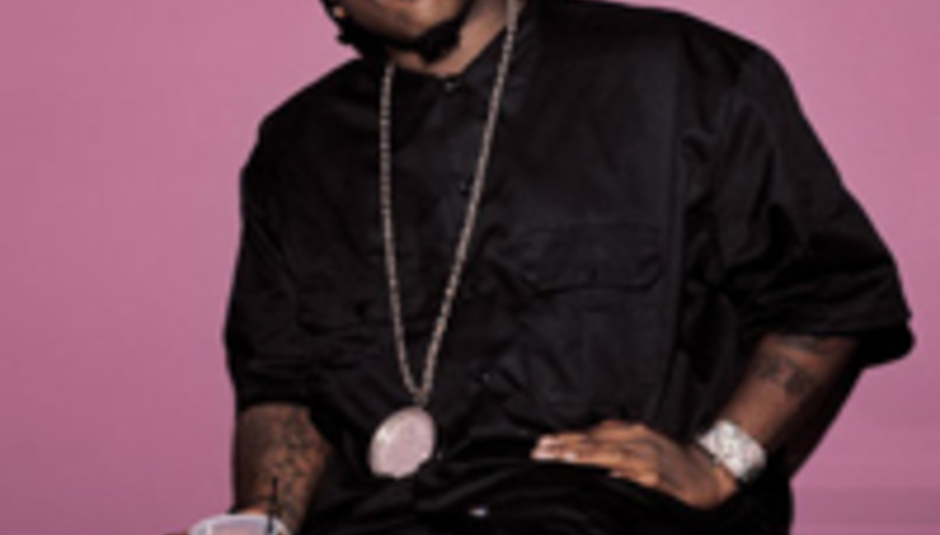 Good news for Outkast fans, then - Big Boi is planning a solo release for next year, but he’s not plotting a split from partner Andre 3000.

There were rumours that the record, entitled Sir Luscious Left Foot, would mean the end for the duo but Boi, real name Antwan André Patton, insists on the contrary.

“I'm going to do mine, Dre's going to do his, then we're going to put the Outkast record out after that,” Patton told Vibe magazine, revealing that the pair wouldn’t be putting their individual offerings out as a pair, as was the case on 2003’s Speakerboxx/The Love Below.

Talking more on the details of his next record, Patton uttered: “It's coming along great, man. I'm going to put 12 songs on there, I'm finished with like nine right now. Production is by Organized Noize.

“Speakerboxx was my first solo album, so just imagine what this is going to sound like. I'm very excited about it, and we just putting it together right now.”

Big Boi will release a single on New Year’s Eve, no details of which are yet forthcoming. He’s also working on a couple of feature films, “but you know with the writer's strike out there in L.A., things are kind of on hold right now, so we just doing the music right now… shaping up for 2008.”