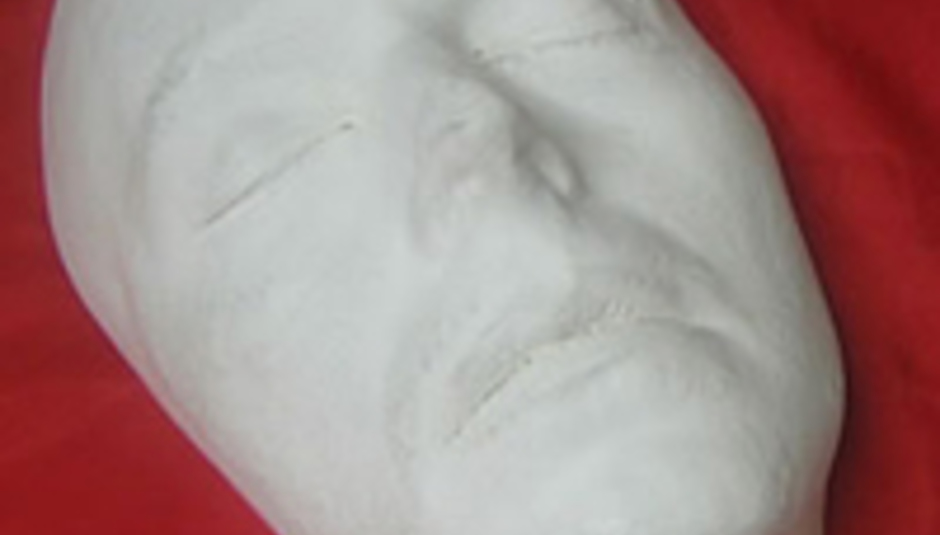 The man who sold his face: buy Bowie’s mug

An exact replica of David Bowie’s face cast for an 80s film appearance has been listed for sale on the internet.

The ‘original life mask – available for £495 from 911.com and pictured right - was made for The Hunger, a film the singer starred in with Catherine Deneuve in 1983.

It was used to test make-up and is described as being “amazingly detailed with every wrinkle & pore evident & would look amazing mounted.”

Surprisingly, judging by what I know about Bowie’s work at the time, the mask’s septum appears to be attached. His famously incongruent eyes, though, remain shut.

The mask was originally listed at £795.