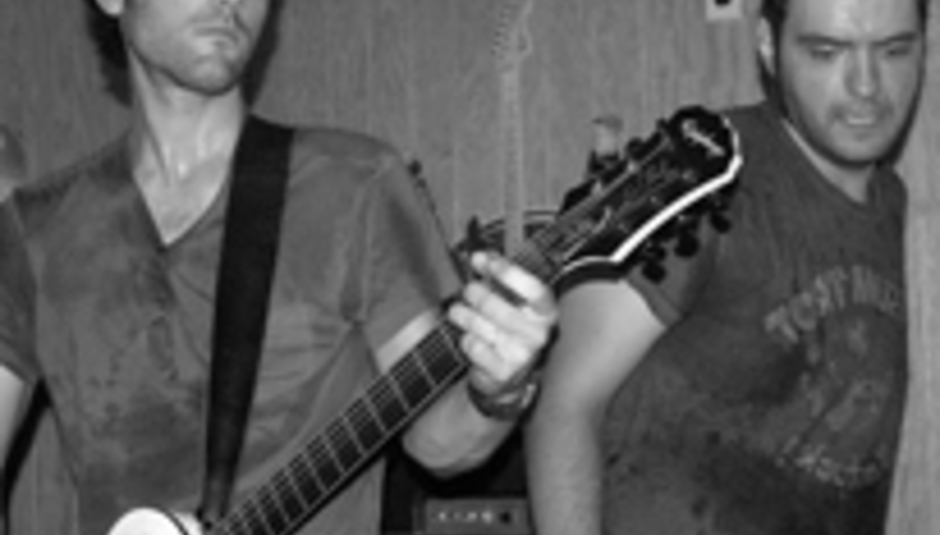 The quintet have signed to Touch and Go’s Quarterstick imprint to release Attack in the US on the 8th of April.

Also counting Slint reunion-players Michael McMahan and Todd Cook among their ranks, Dead Child will release these songs next spring:

The band are currently putting the final touches to those tracks in a old bomb shelter in Louisville with Brad Wood handling production duties.