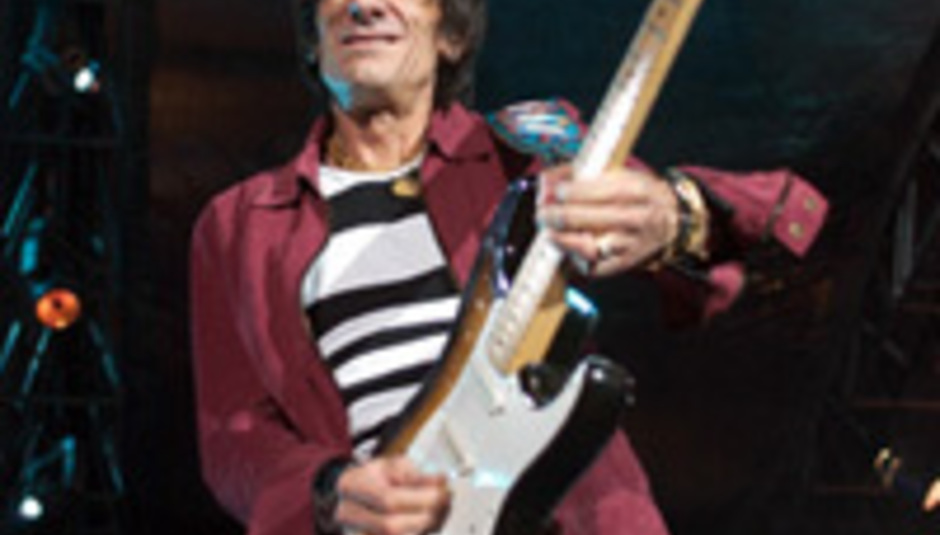 Ronnie Wood, perhaps the most punchable of all the Rolling Stones, has revealed his admiration for both Beirut and Band of Horses - apparently planning to collaborate with the latter.

Usually averse to coverage of the aging rockers, DiS was almost intrigued to learn that Wood was so impressed with the acts when he was in the audience for Later… with Jools Holland on Monday, that he sought them out post-show for chats.

While Wood chased the entire line-up of Beirut for signatures, he apparently was so impressed by BoH’s reworking of his ‘Act Together’ track that he requested to join them next time they perform it.