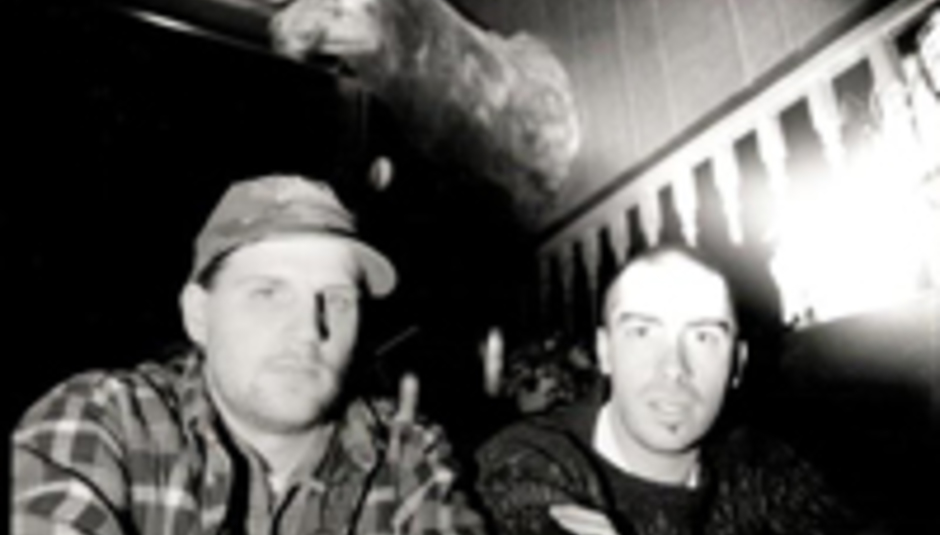 Earth will stop droning on their new record, details of which were released today.

“A harder more rock and American Gospel-oriented and improvisational direction” has been promised by the act, reports Pitchfork, who release those new sounds on new album The Bee Made Honey in the Lion’s Skull.

Out through Southern Lord on the 26th of February, here’s its tracks, listed:

The band play a few shows before 2007’s out, turning up in Minehead on Sunday (9 Dec) for Portishead’s ATP and then the day after at the Forum in London.

They also help answer the much pondered question “who in San Francisco would choose to spend New Year’s Eve at an Earth and Neurosis show?” on, yes, the 31st of December.