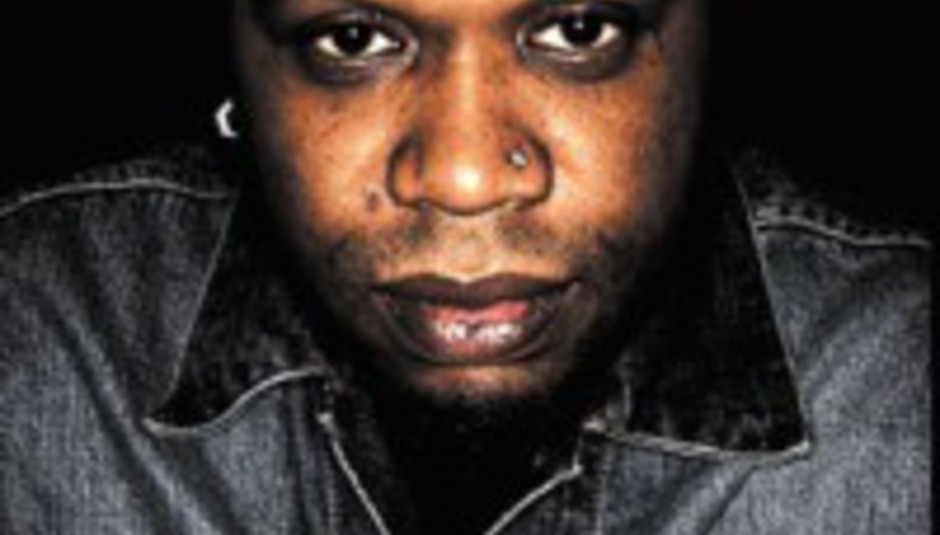 Radio 1 DJ Grooverider has been arrested in Dubai after being caught in possession of cannabis and pornography.

The drum’n’bass plate-spinner, one half of famed duo Fabio and Grooverider, was found in possession of the offending items – both strictly prohibited in the country – at Dubai’s emirate’s airport on the 23rd of November.

Though the amount of smoke the DJ, (born Raymond Bingham), was holding is reported to be “small” the nations that make up the United Arab Emirates remain under strict conservative Islamic law.

There is a history of tough sentences for drugs-related offences and the death penalty has been ordered upon traffickers – the standard spell for possession is four years.

Grooverider was in the country to play a set at local club the Lodge later that night, a plan his detention obviously put a stop to. Promoter Ram Nath is apparently around £4,000 down for the no-show, which left thousands disappointed. Nath claims he warned the DJ of the laws before he travelled out to the Gulf.

“I sent a fax to him explaining all of our laws, including what he could and could not bring into the country,” said Nath. “Unfortunately, he was booked by police before he got out of the airport.”

Nath is, somewhat insensitively perhaps, chasing a refund; a grand for every year in a Dubai jail his absent charge faces.

Grooverider is a big player on London’s drum’n’bass scene – running the Prototype imprint and promoting the ace Grace at Herbal in Shoreditch every Sunday.

The British Embassy are in touch with Bingham and the first hearing in the case is due to be scheduled in the coming days.