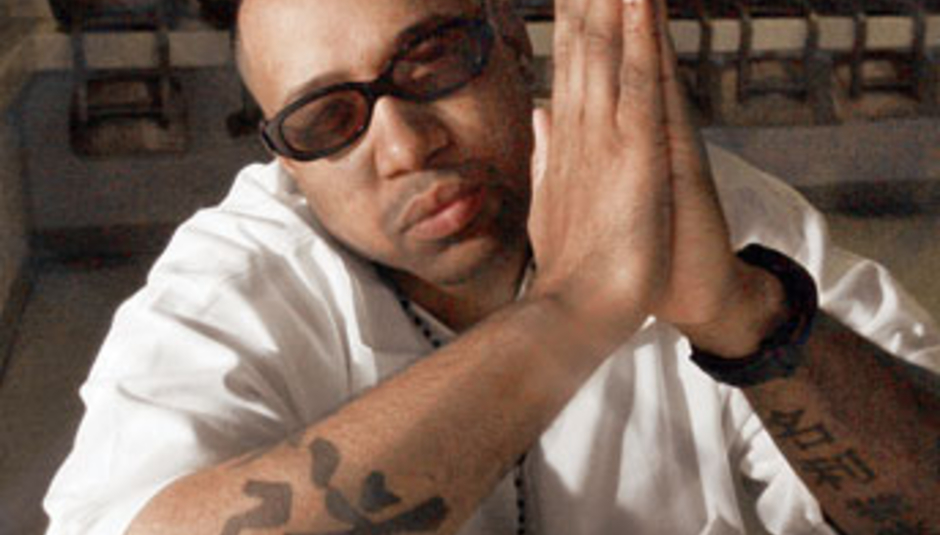 Pimp C, one half of Houston’s rap act Underground Kingz, was found dead in a Hollywood hotel room yesterday morning (4 Dec). He was 33.

C, real name Chad Butler, handled rap and production duties for UGK. He was found by an L.A. County Fire crew responding to a 911 call, slumped on the side of the bed at the Mondrian hotel on Sunset Strip.

Capt. Ed Winter at the L.A. County Coroner’s office told US news-site TMZ.com this morning that there were no signs that the death was drug-induced – an absence of paraphernalia and the fact that the rapper was fully clothed and apparently without injury suggesting for now that Butler fell to natural causes.

An autopsy will confirm or deny this in six to eight weeks, after the results of a toxicology test come through.

Pimp C and UGK are seen by many as pioneers of the Southern rap sound, crunk-father David Banner telling MTV News in 2005:

"You know how Jay-Z is to New York? UGK was Jay-Z to us. Pimp C by far is one of the tightest producers ever."

Respected for the best part of two decades by their peers, Butler – along with friend Bernard ‘Bun B’ Freeman – came to wider attentions recently when they guested on Jay-Z’s ‘Big Pimpin’ and released the glorious ‘International Player’s Anthem’ with Outkast either side of a three year prison-spell for Butler on charges of aggravated assault.

Find the video for the latter below: