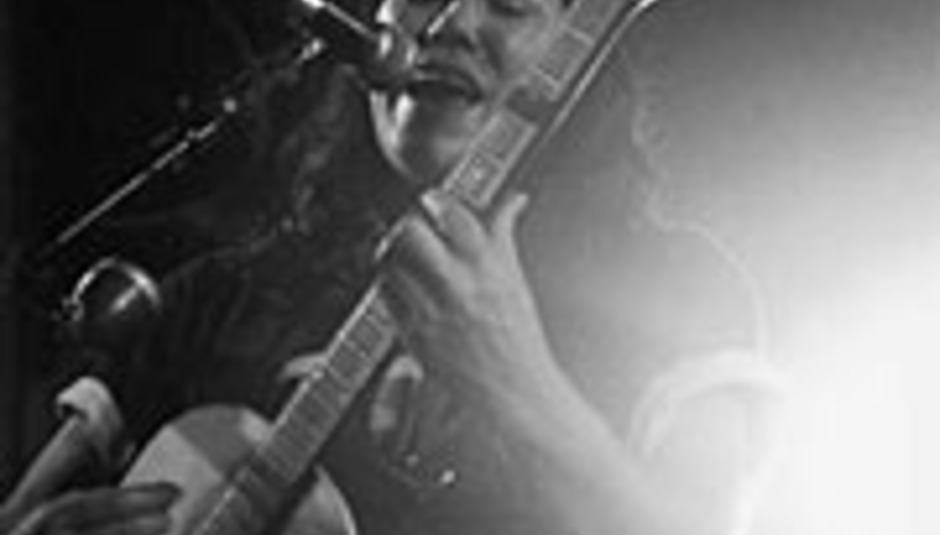 Kim Deal’s The Breeders have announced the first details regarding their new record.

Last surfacing with new material in 2002 with Title TK, Kim Deal’s act will release the as-yet-untitled album next spring.

Speaking to VenusZine, Deal revealed that:

"The new Breeders record is scheduled to be released in April 2008. There are 13 songs. Mando Lopez is still on bass, Jose Medeles on drums, Kelley Deal, my evil twin, on guitar and vocals, and I'm playing guitar and vocals. The songs are just songs. But for instance, one song Kelley and I did live. She played stand-up bass and I played acoustic guitar while we sang."

Recorded by Steve Albini, Deal was glowing in her praise of the famed producer.

“A fail-safe for recording? Just go to Steve Albini at Electrical Audio Recording in Chicago. He doesn't give a shit whether you are male or female. He won't give a shit about you at all or your music. But he will professionally record your session to the best of his ability and sincerely hope you're happy with it.”

The Breeders return to the stage tonight (4 Dec) in Chicago. I’m going to see Banjo or Freakout in Dalston. You should too.