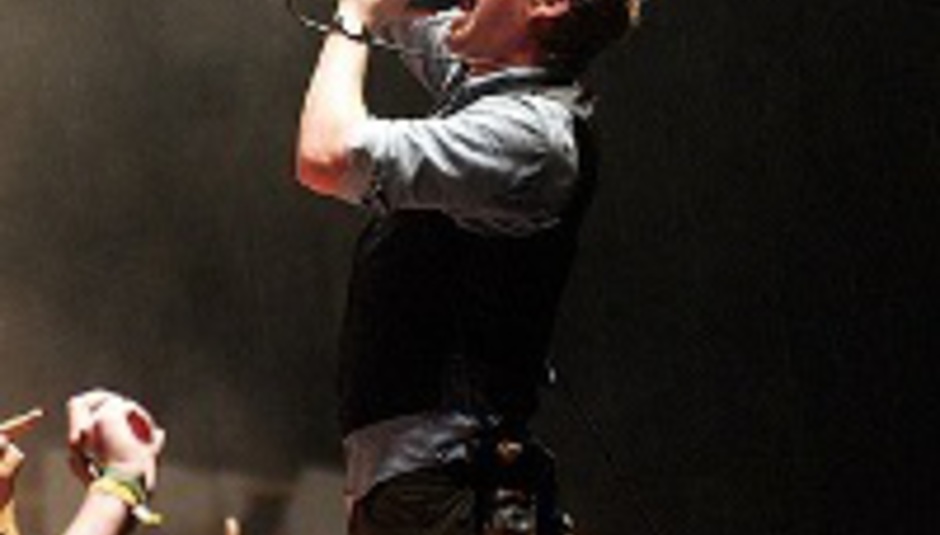 Kaiser Chiefs will play their biggest ever show in 2008, scheduling an appearance at Leeds United FC’s Elland Road stadium for next spring.

The quintet will appear at their hometown ground – four fifths of the band are season ticket holders – on the 24th of May 2008.

Confirmed support for the one-off show will come from Kate Nash and regular stadium-fillers, after a fashion, the Enemy. More are likely to be announced in the mean-time.

Tickets will be let loose from all usual vendors at 9am this coming Saturday (8 Dec).