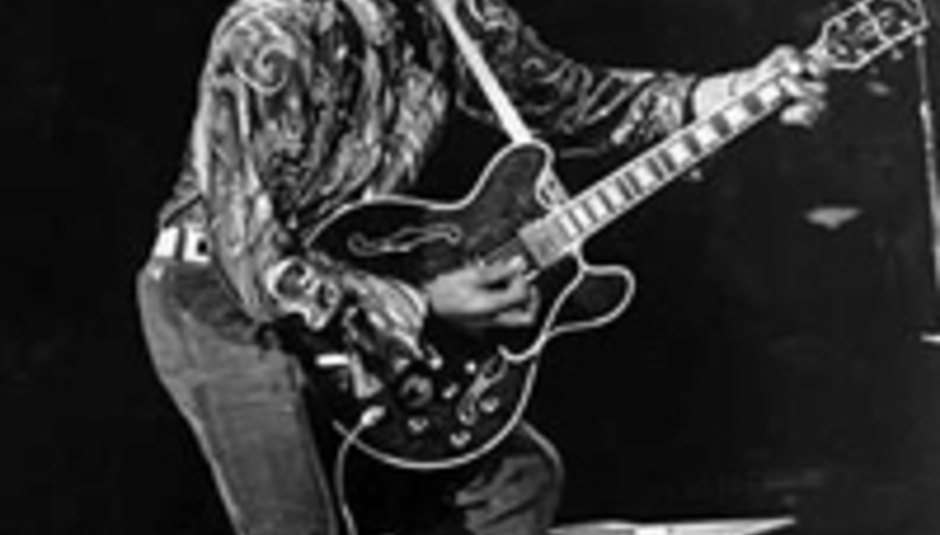 The first raft of names have been confirmed for next summer’s inaugural Camp Bestival event – a bill topped, so far, by the Flaming Lips and Chuck ‘fucking’ Berry.

Taking place at Lulworth Castle in Dorset from the 18th to the 20th of July, the festival will be making its debut after emerging from beneath the skirt of old mother Bestival.

A host of other names have also been announced - Billy Bragg, Suzanne Vega, Kid Creole and the Coconuts, the Wurzels, Ladyhawke, Florence and the Machine and more will all grace Dorset in July. Andy Weatherall will also man decks for a special ‘rock’n’roll’ set.

Those tickets are limited to 10,000 and they’re on sale already from here. Alternatively, buy from here before the 20th of December to receive a Josie da Bank designed Christmas Card and a free copy of the ‘A to Z of Bestival’ 2xCD album.

The traditional Bestival event will still take place and it’ll still be on the Isle of Wight – tickets? Bestival.net for those.