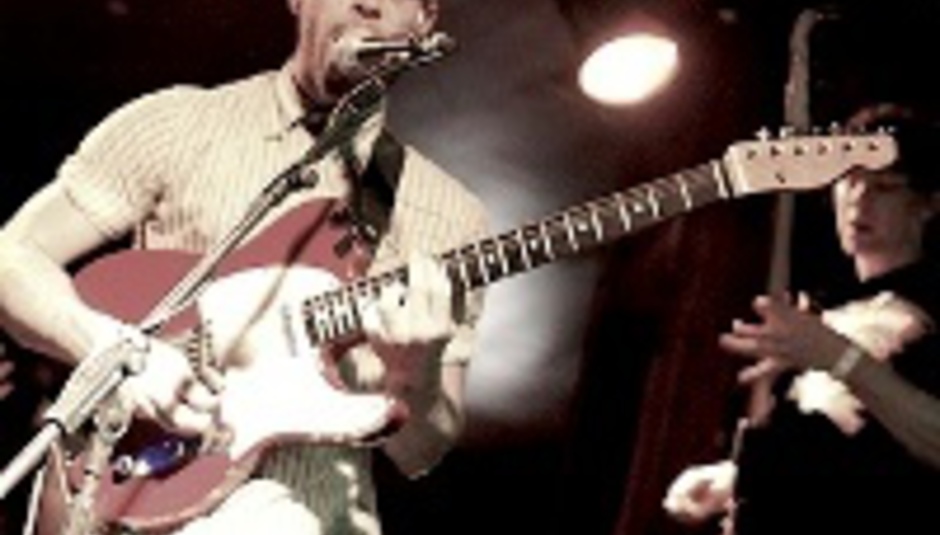 Foals have signed to Sub Pop Records in the United States.

Not much of a surprise, perhaps, seeing as the Seattle label gets to take its pick of whatever’s hot and UK from Warner; but still, a milestone of sorts for the band formed from the ashes of the Edmund Fitzgerald.

“We've been teasing them for ages, and they've finally fell for us,” read a post on the band’s MySpace. “It's your average love story, really. We're going to be putting out pretty soon. Putting out... an album! Aha. Right. In like April, or something.”

“So we can start touring America at length. I’m talking a big bus, some pancakes, some Kings of Leon on the stereo, a big hat, some sort of item of denim, and the long open road. This will probably be around the same time as we release an album.

“Now back to the miserable fucking M1.”

Foals recently announced this series of live dates for the new year. You should go. It'll be grand.