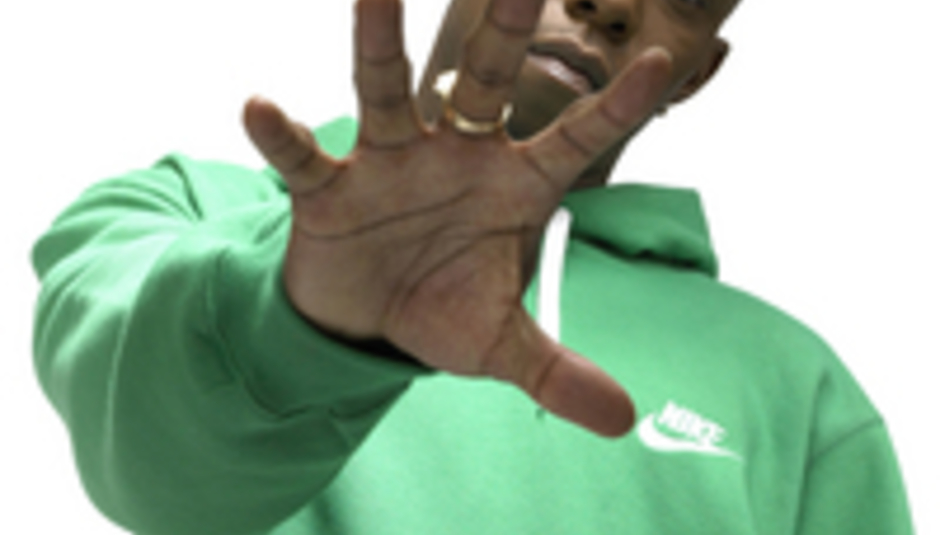 Dizzee Rascal has given his support to tired rocker Pete Doherty, calling the Babyshambles man a “genius” with a “good heart”.

The comments come from grime’s brightest star after Doherty made a high-profile relapse into those niggling class As earlier this month.

“Pete has a good heart,” Dizzee, real name Dylan Mills, told the Daily Star. “I support him all the way. You can see it in his eyes that he’s a good person and I respect the effect his music has had on a generation.

“Everyone is aware he is a major talent, even a genius. The lads asked me to join them on tour during festival season and I said yes straight away, there was no question about it.”

Mills has long expressed his enthusiasm for sounds that, for other scene leaders, go beyond grime’s remit; revealing comeback single ‘Sirens’ was inspired by Korn and working with the Arctic Monkeys for another track from latest album Maths and English.

Moving on to the subject of drugs in the industry he works in, Mills uttered: “Drugs are fucked. I’ve seen how they can take a grip of people. We need to be supportive of Pete and people in his situation. This industry is rife with drugs.

“The way I handle the temptation is everything in moderation. I don’t inject and I don’t sniff.”

Could Dizzee be eating blocks of opium? Probably not. No.