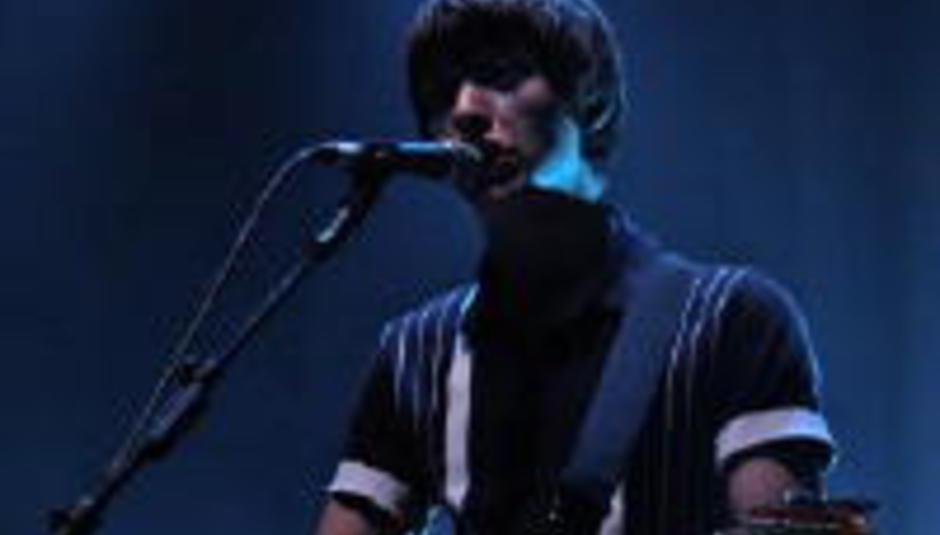 Some of you probably heard about this yesterday on BBC6Music, but for those too dismayed by George Lamb to tune in, Arctic Monkeys have, apparently, released a new single under a different band name.

Out on limited edition 7” through Domino, ‘Death Camps’/‘Nettles’ comes from an act calling themselves Death Ramps.

The blurb linked to this story teases: “Unfortunately, we're not allowed to tell you the true identity of the Death Ramps but needless to say they're a band with A Certain Romance (wink, wink).”

Truth? Or knavery? We’re putting weight behind the former, ‘Nettles’ being a feature of the band’s setlist throughout the past year.

Unfortunately, the run of the record, limited to 250 copies, has already sold out. Still, nice to know about this kind of thing.