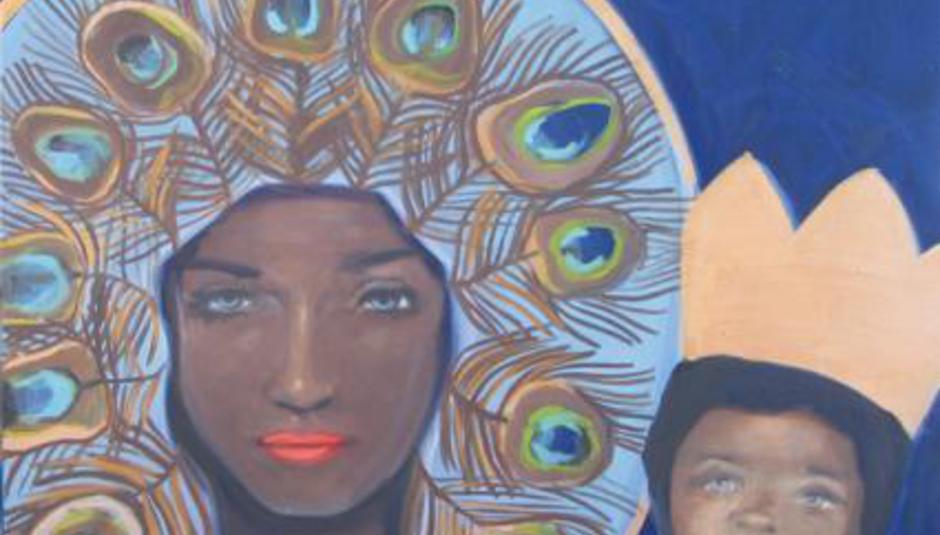 The ‘West Coast indie jet-set’ have put together a record of Madonna covers to raise money for charity.

One-man label Manimal Vinyl have roped together the likes of Devendra Banhart - in his role as a member of Mountain Party - Ariel Pink, Golden Animals and Giant Drag to put together the record; the artwork for which is pictured, right.

25 per cent of the profits from Through the Wilderness: a tribute to Madonna will go to the pop star’s Raising Malawi organisation; which funds the building of schools and care centres for the 1 million children living with HIV/AIDS in the African country.

The album was out on CD and through iTunes on Monday – a special, limited edition vinyl LP will be released on January 28th in the US, with tracklisting and artwork slightly tweaked.