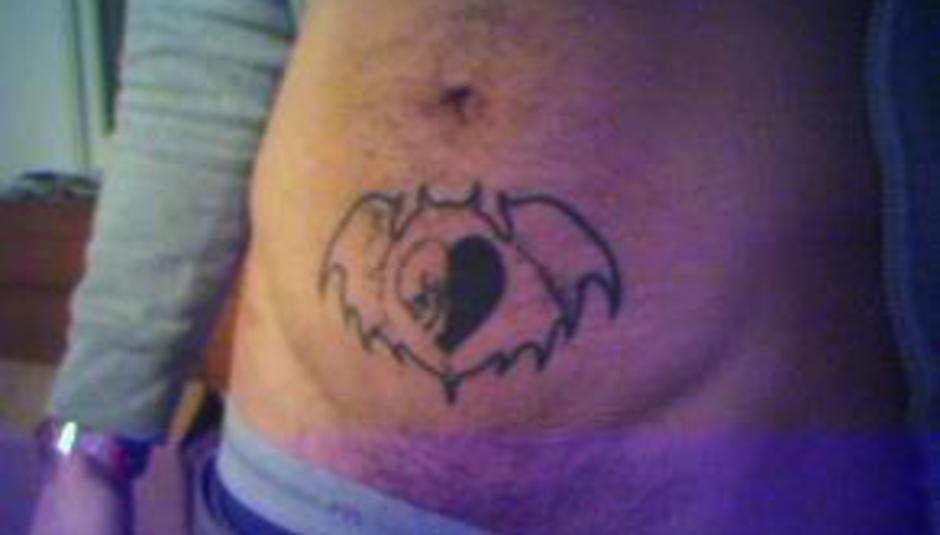 Pete Wentz, the shiny, happy, economically viable face of Fall Out Boy, has denied that footage of him naked! With a girl! is a maliciously-leaked sex tape.

The video, which shows what looks like passionate penetration, is in fact a clip from a short film that Wentz appeared in for a friend.

We’re not too inclined to trust Wentz – he’s got previous, after all – but on closer analysis, the accusations fall down somewhat when you realise it’s shot like Hollywood, there’s no gratuitous nudity and that no-one's ever soundtracked a sextape with what sounds like a more emo Foo Fighters.

"Just wanted to put the word out on the streets/the internet. There is no Pete Wentz sex tape in existence,” claimed the bassist on the band’s official website.

“About a year and a half ago I took part in an indie gore/horror short film as a favour to my friend Nathan - called goodnight moon.

“Either way I’m not into being an actor or having a sex tape either sooooooooo (sic), hopefully u can deal with it."

I’ve checked and I’m pretty sure we can, but for those of you pushing the boundaries of titillation, the video’s below.