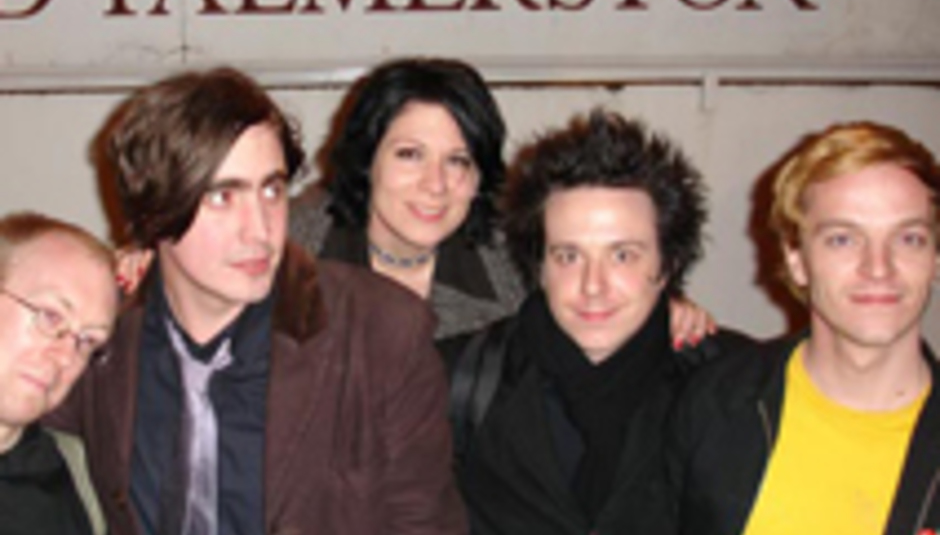 Eddie Argos will celebrate his Christmas Number One at venues across the UK early next year.

Currently preparing for dates in Greece and Australia before 2007’s out, the act will play these venues in a couple of months time:

DiS can’t help but notice the nine-day gap and the southern bias in that list – ears to the ground for new dates. Tickets for the shows announced so far cost £10, except for in London where for some reason they’re a whole, shiny pound extra.