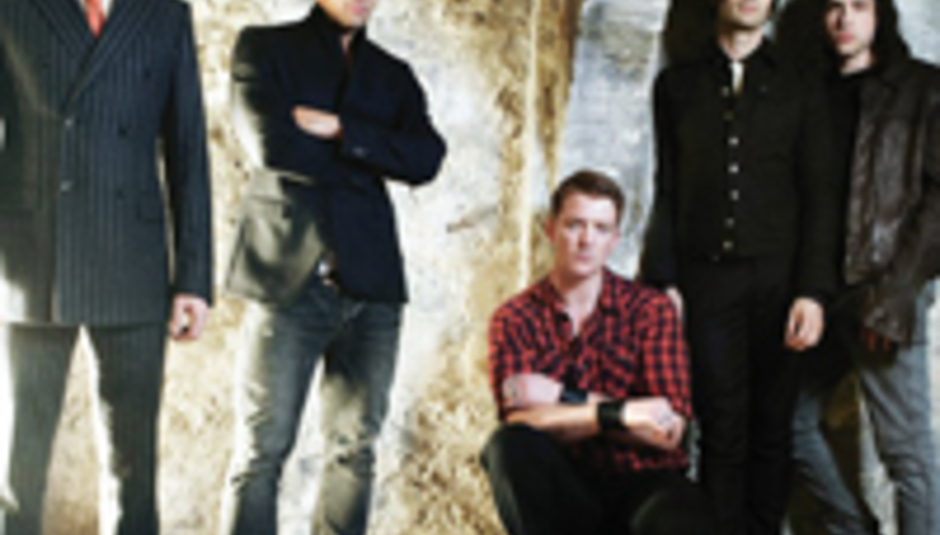 Fresh faced and still in stitches from being booted out of rehab, the touring - twice; first here, starting tomorrow night and then these dates in February - roaring Queens of the Stone Age have just shot a new video for their next single.

‘Make it with Chu’, the third single from latest album Era Vulgaris, will be released this coming Monday, the 26th of November through Interscope. The track, which originally featured on Desert Sessions Volumes 9 and 10, will be backed by B-side covers of Billy Idol’s ‘White Wedding’ and Brian Eno’s ‘Needles in the Camel’s Eye’.

But anyway, back to the video – breezy, knowing, ambling cheese; below: