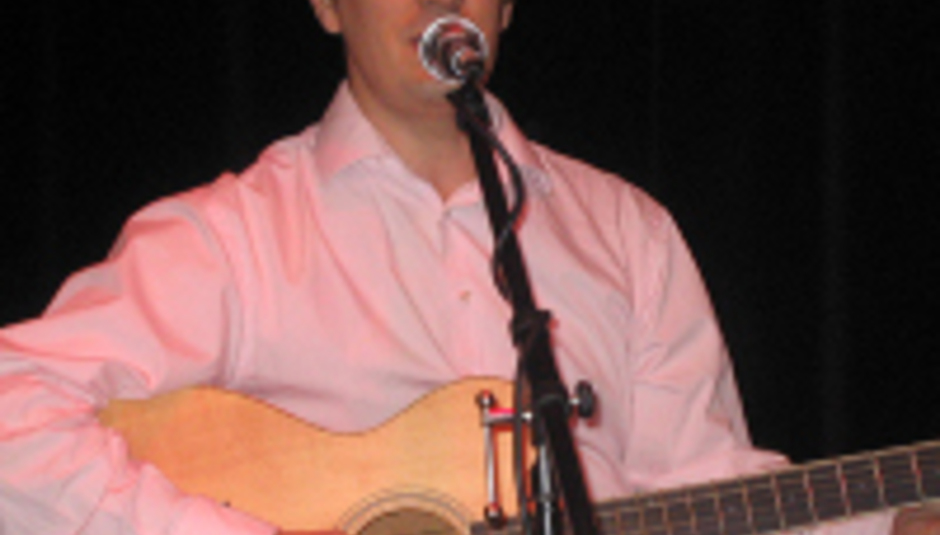 There’s a new album on the way from the Mountain Goats.

The Iowan act will release Heretic Pride on February 19th in the US; putting it in line for a release here on the 18th of that month.

Out through 4AD, these tracks make up the record:

Heretic Pride is perfectly done already, we had it on in the office just yesterday in fact. What did I think of it?

Here’s why a finished record isn’t coming out for another three months:

"We are really excited about this album, and we wish it were out right now, but there is a law against releasing albums in December unless you are Queen. Any album you see released in December is actually by Queen, no matter what it says on the cover. Then in January everybody is recovering from having listened to too much Queen. Hence, February. See you then!"

John Darnielle’s words not mine. Hear more of his words at the places and times below: