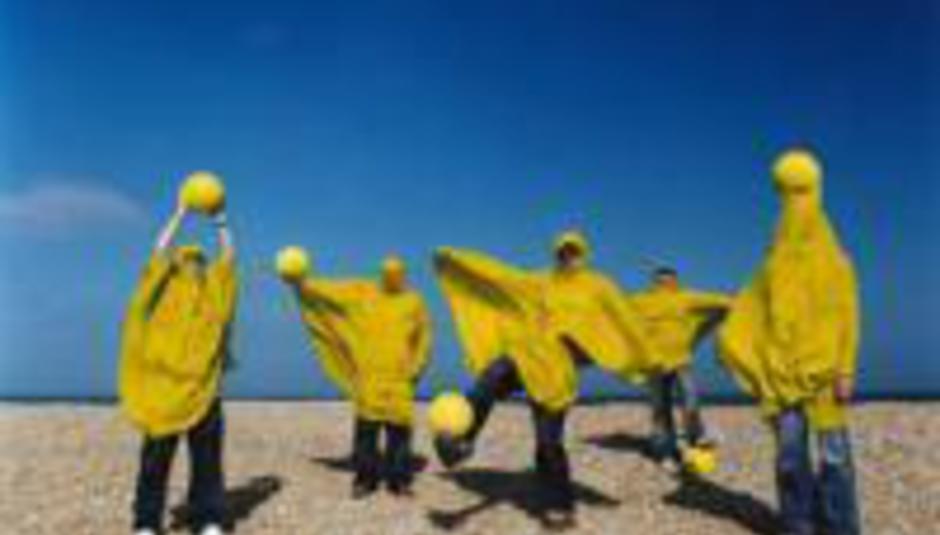 Guto Pryce, bassist for Super Furry Animals, has said the band would love to play next year’s Green Man festival.

The question of headlining the event was put to Pryce in a fan-composed interview that DiS conducted with the band last week.

While the act would apparently be reluctant to top the last night’s bill, they would like to play on the Thursday afternoon in the build-up to the weekend.

“Yeah, we'd love to do Green Man, but I'm pushing for Thursday morning so I can get it out the way. Thursday afternoon, first band on. Yeah, love to, Green Man's the best. It's the most fun I've had at a festival.”

Tickets for 2008’s festival went on sale on the 29th of October – get them at TheGreenManFestival.com.