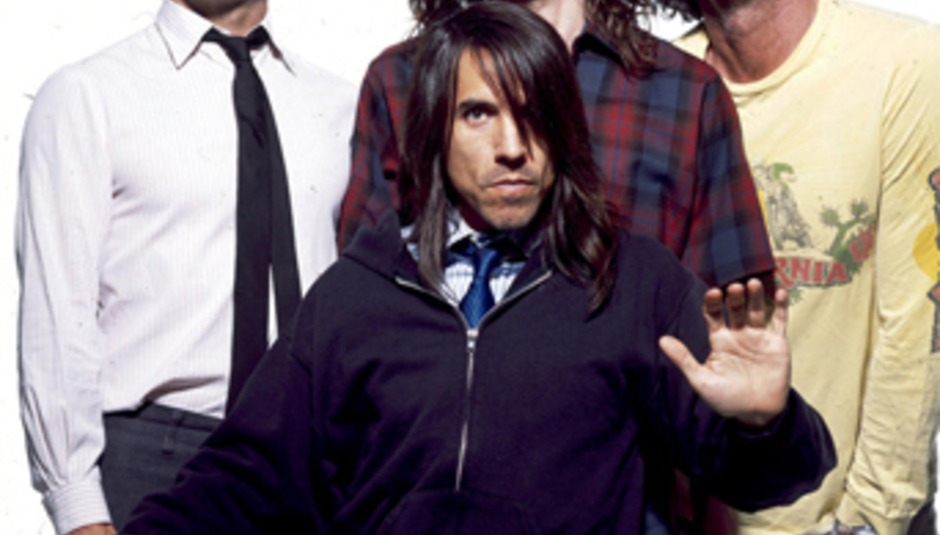 TV sex-drama Californication, which recently began its UK run on Channel 5, is being sued by the Red Hot Chili Peppers.

The wild funk rockers are taking umbrage at the programme’s cribbing of the word ‘Californication’ which, apparently, is the name of both a single and an album released by the band.

"Californication is the signature CD, video and song of the band's career, and for some TV show to come along and steal our identity is not right," protested singer Anthony Kiedis.

The band are looking to the courts for a permanent injunction barring Showtime from using the title again, though the AP doesn’t report whether that’d be retroactive.

The suit names the show's creator and executive producer, Tom Kapinos as a culprit, but he protests, claiming the portmanteau took root in his mind decades ago.

"Apparently in the '70s there were bumper stickers that said 'Don't Californicate Oregon,' because Californians were coming up there, and I just thought it was a great, great title for this show."