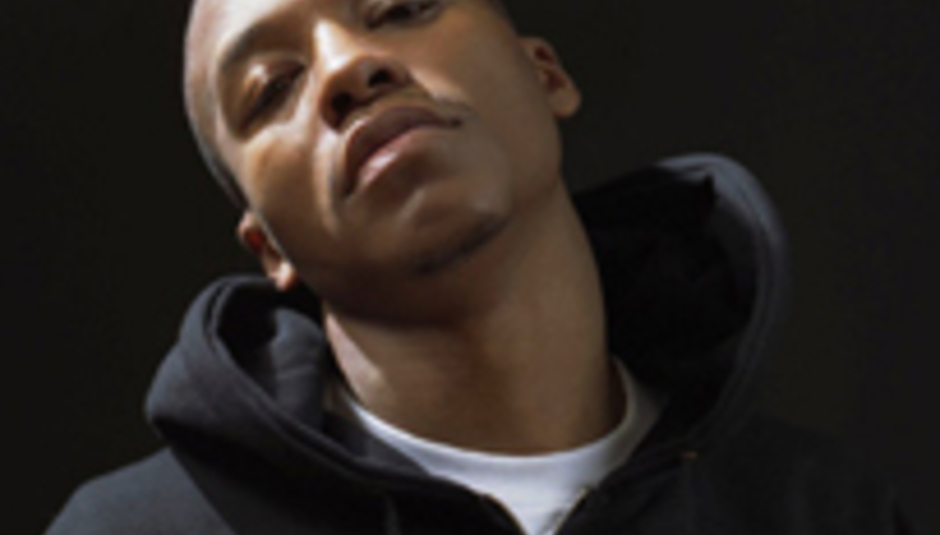 Chicagoan Lupe Fiasco will return with a new record in December.

Concept album The Cool will be out here on the 18th of December through Atlantic imprint 1st and 15th; an imprint he co-founded.

The record weaves a story from the narratives of two central characters. The Streets is a female “personification of the streets. Everything about street life that you fall in love with”; the Game is “the personification of… the hustle game, the pimp game, the mack game”.

On ‘Gotta Eat’, Billboard.com says, Fiasco raps from the perspective of a cheeseburger.

Featuring production from Neptunes, Fall Out Boy, UNKLE and Soundtrakk and a cameo from Snoop Dogg, the follow-up to last year’s critically-lauded but commercially disappointing Food & Liquor may be the rapper’s last – references made towards retirement on the new album.

Find ‘Superstar’, the first single to be plucked from The Cool, below: