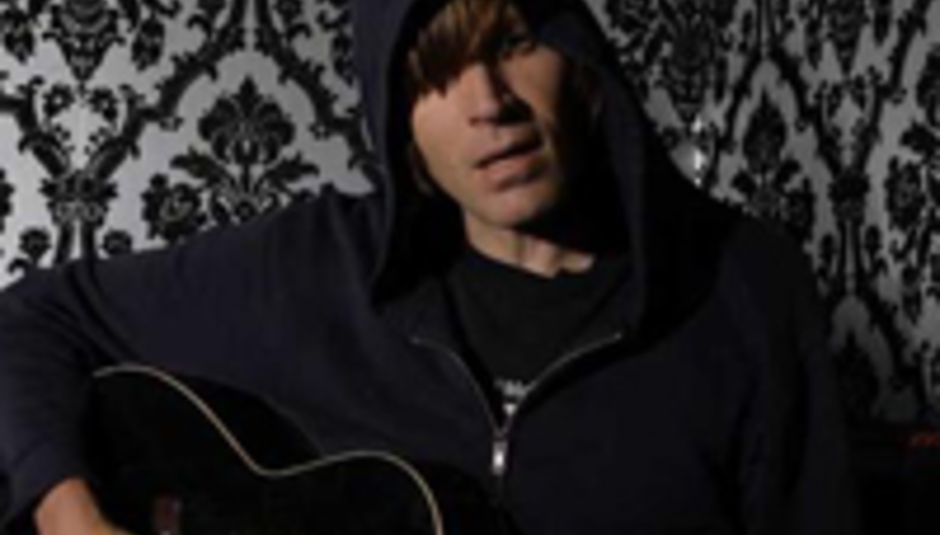 After this and this DiS is checking its skinnies for rips, but from what we can tell, it is 2007 and The Lemonheads are about to make a new record.

The band’s frontman Evan Dando admitted as much to Billboard, when he told them that: "Yeah, there is new music, and I'll be recording in January. But I don't want to talk about the record too much."

What did he want to talk about?

"After touring for ten months, we've given the album a fair shake, but the exciting part of the next tour is that it's with the people who actually played on the album. It's the first tour with Bill and Karl, so to me it's like a rebirth of the record."

A deluxe edition of the act’s 1992 record It’s a Shame About Ray is being produced to include demos, B-sides and a contemporaneous DVD. That’ll be out in March.