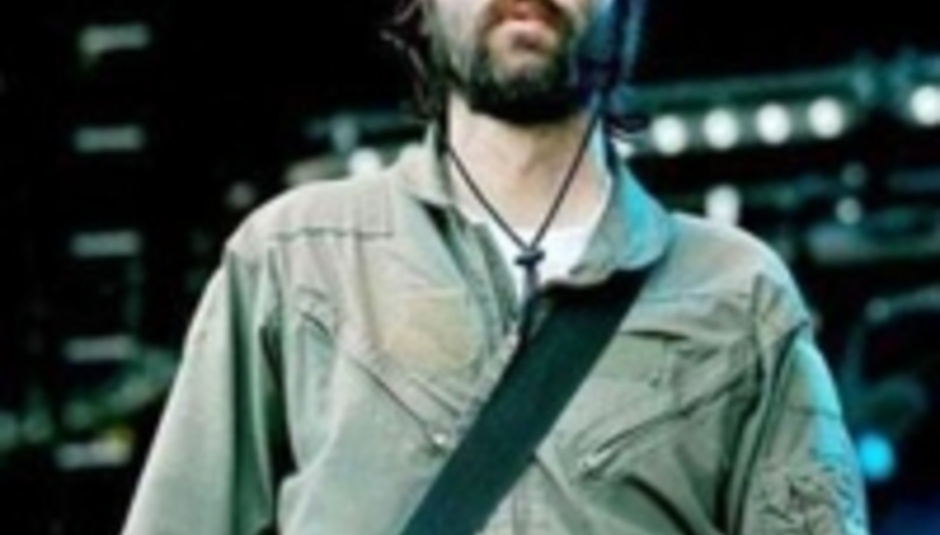 Eels will appear live in the UK and Ireland in February and March as they celebrate the release of best of and rarities collections.

They’ve also spread arms wide to collect together 56 tracks for Useless Trinkets; a bevy of B-sides, soundtracks, remixes, live cuts and more that’ll join Meet The Eels for release on the 21st of January 2008.

Plotting their way around various Festival Halls a month later, the band are billing the nights as suitably grand An Evening With…-style gala events.