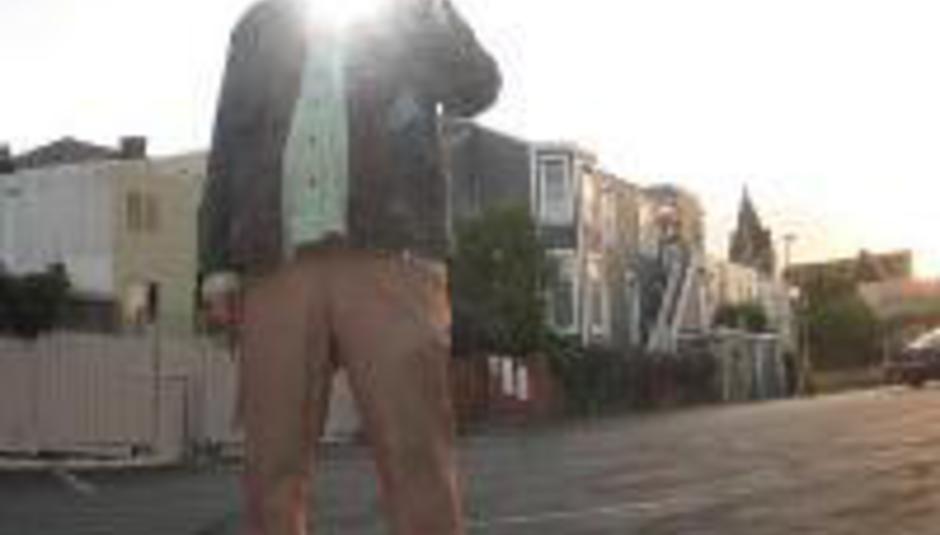 After announcing last month that his new record would be out through Sub Pop in February, Kelley Stoltz has ironed out the last creases in his curtain.

Circular Sounds, as Stoltz’s fourth album shall be known, is out in the US on February 5th – so, presumably the 4th of February in the UK – and contains these songs:

Upping notches or two since last release Below the Branches (review), Stoltz is done with lo-fi; preferring now a “mid-hi” aesthetic.

"I work in a second-hand record store and that's made me more of a hi-fi advocate. It's hard for me to listen to stuff that was recorded on a cassette player nowadays. By the last record I was mid-fi. I think I'm mid-hi now!"

Whatever his excuses, you should be able to catch Stoltz on the following shows this month. Starting tonight, at the Wedgewood Rooms, in Portsmouth, with Two Gallants - “mint”, according to DiS’s Gareth Dobson, at Swn last night. Other shows come packed with label mates Blitzen Trapper and The Outdoor Types.