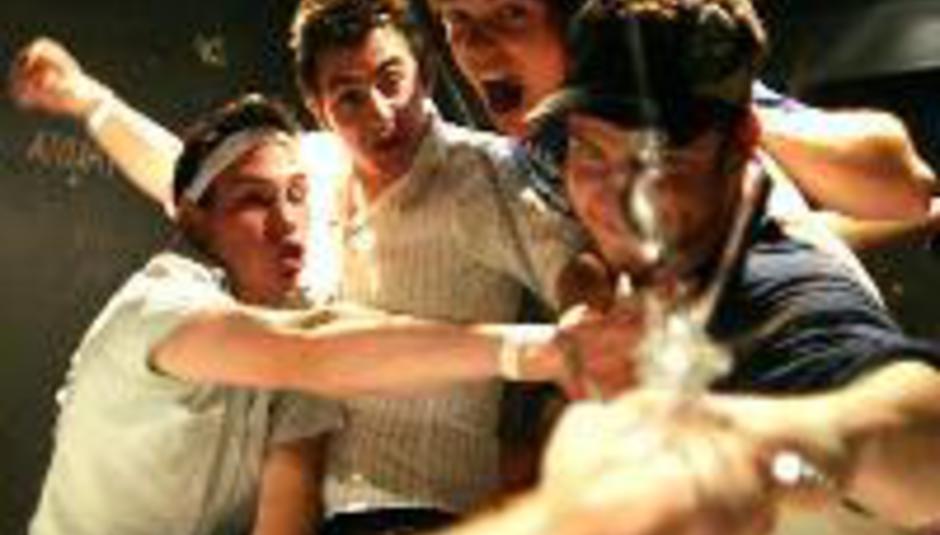 There are more exciting things for me to bring to your attention today than the new touring schedules of three acts whose output could and should be described as mediocre at best.

So, I’ve lumped them in together, like hacking smirters out in the November cold. Enter Shikari first – who are going over to the US before the year’s out:

One down, two to go – wailing melodramatists Paramore are next chronologically, so let’s get these out of the way. In the UK:

As the rubbish truck indicates to take the last left before pulling back into the landfill yard, it makes sense to bring you news of a joyous homecoming. The Enemy, of Coventry, have followed the lead of Leeds’ the Pigeon Detectives by announcing a gig at the 8,000 capacity Ricoh Arena.