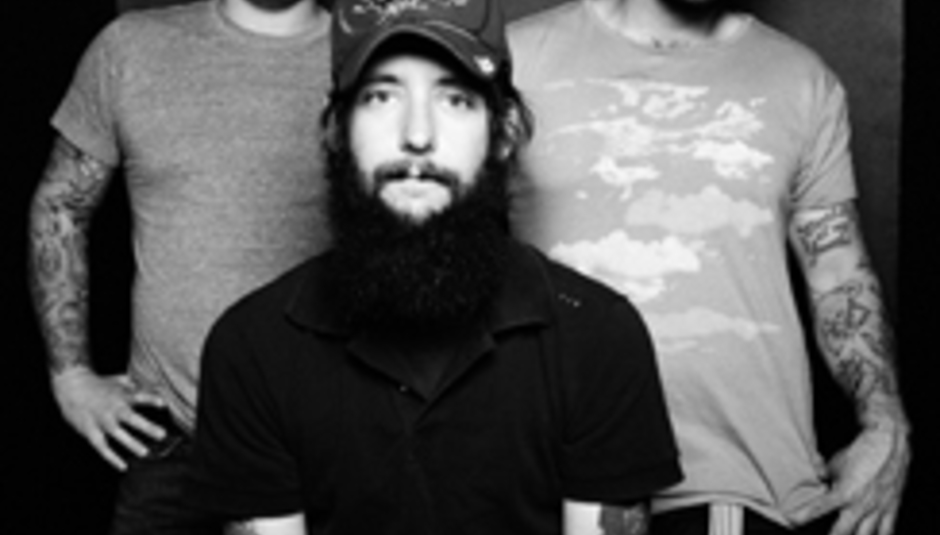 Band Of Horses will play live dates in the UK and Ireland next February.

The Sub Pop signed act have so far booked five shows, which come in the wake of October’s Cease To Begin longplayer and a forthcoming appearance at London’s Bush Hall.

That show’s on the 29th of November – for next year’s, see below:

Click here to read the DiS opinion on that aforementioned album.