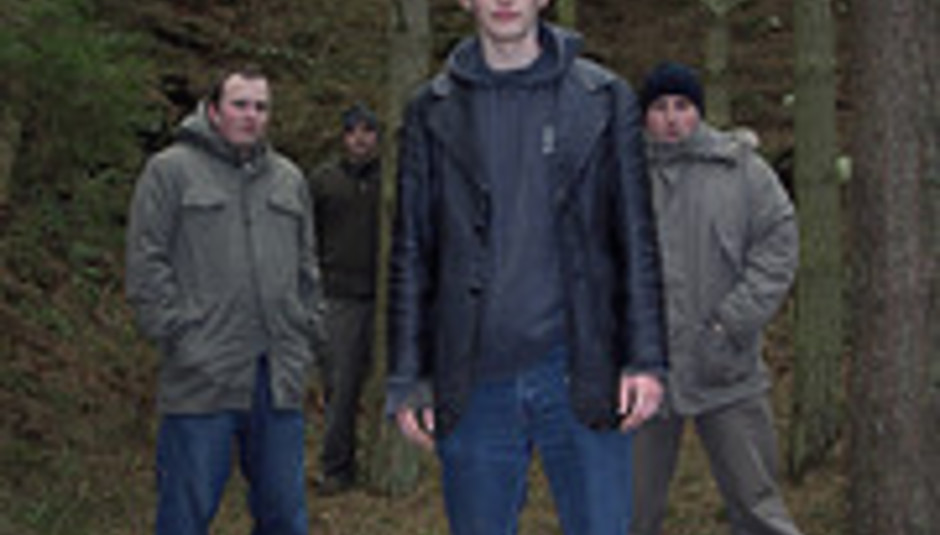 Underrated post-rockers Peace Burial At Sea are to split up after tomorrow.

According to the band's website, the Newcastle-based quartet will play what looks to be their last ever gig with 65daysofstatic at Newcastle University Student's Union tomorrow night.

"Tomorrow night we're playing what will most likely be our last ever gig, it would be lovely if you could make it along. It's with 65daysofstatic, Youthmovies, Tired Irie and is on the 6th November at Newcastle University Student's Union. I think the tickets are about a tenner, but it's worth it as you're not likely to see three bands as good live as 65, Youthmovies and Tired Irie on the same bill again, like, ever.

"We're first on, so get there early. We shall only be playing loud and fast songs, none of this prog nonsense."

The band released their debut album This is Such a Quiet Town on Captains Of Industry way back in 2003 before following it up with their brilliant self-titled record in 2006. If you live near Newcastle, do go along.