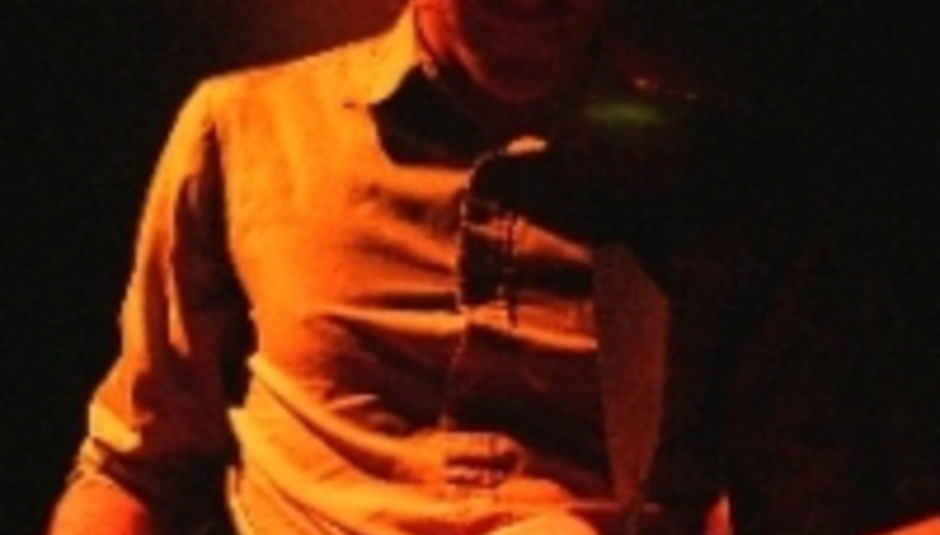 I Was Scientist: tour unaffected, says band, as drummer quits

We Are Scientists confirmed that drummer Michael Tapper had left the band yesterday, but insist that their forthcoming UK tour will be unaffected.

The announcement came at short notice ahead of the dates, which are due to start tomorrow night in Middlesbrough – but the band insist everything’s civil and everything’s still most definitely on.

“Yeah, we're still doing them,” band frontman Keith told DiS. “We've got a replacement drummer for this tour, and everything, so we won't be asking the crowd to clap along to keep time, or anything like that.”

A permanent replacement is yet to be confirmed for the departed Michael Tapper, who “has relinquished his duties as drummer of We Are Scientists in order to pursue other things", according to reports at NME.com.

As previously reported, Frightened Rabbit will support the band at some of the dates, while on the early part of the tour the band will hold self-improvement seminars with fans before their main slot.