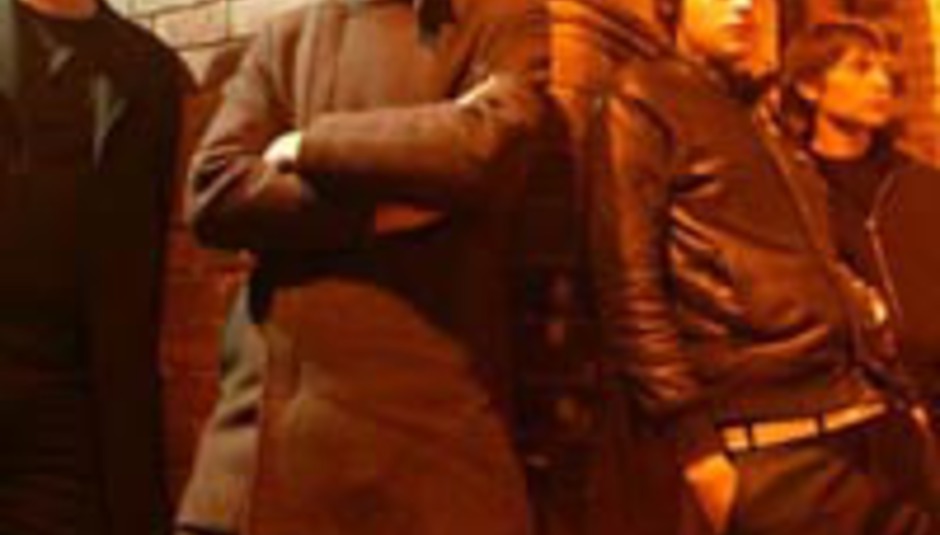 There’s no stopping Editors, it seems. The terrace-filling blandateers have unveiled a new series of live dates for ’08, complete with an appearance at Alexandra Palace, London.

Kicking off at the Academy in Glasgow on the 26th of February, the jaunt takes in six other English dates before collapsing in a mottled heap.