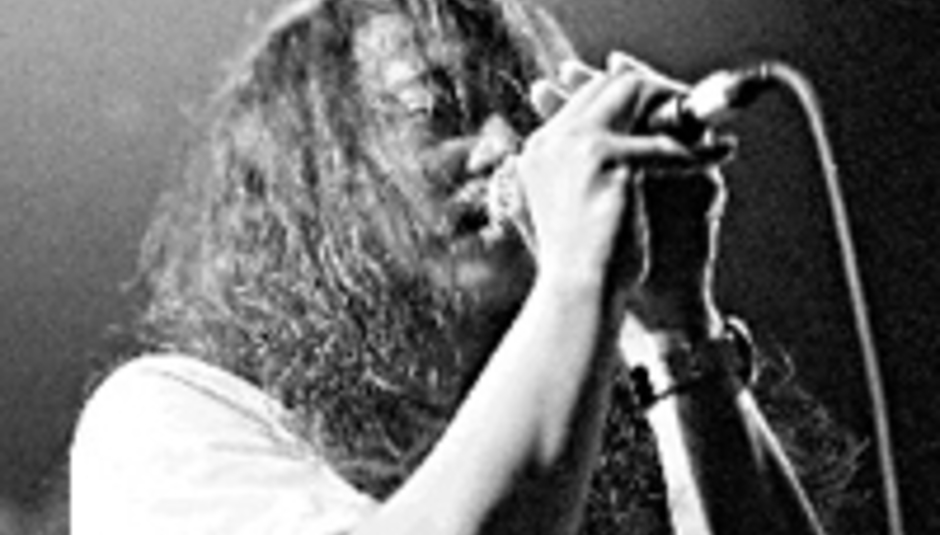 Damo Suzuki does DiS: in Nottingham, with friends

As the hours roll back and the dark draws in things start to look a little bleaker. However DrownedinSound have a veritable beacon of light for those in the Nottingham area on November 10th:

Damo Suzuki is the legendary ex singer(?) of Can, one of the most influential bands of the seventies and a godfather of Krautrock. Here he performs an improvised set with Nottingham's own LORDS to create a maelstrom of razor sharp blues riffs, punishing drums and dirty blues vibes. Debut album This Ain't A Hate Thing..., released on Gringo Records, was a potent mix of jazz, math, punk, funk, bluegrass and plain old rock. Expect the same elements here; LORDS music is undeniably free flowing, with ideas that evolve in milliseconds sticking in your mind for aeons.

One of Nottingham’s most consistent bands. Love Ends Disaster! (or LED! to their friends) create a heady mix of searing indie hooks and irresistible pop song writing. They recently supported INXS and are due to release the superb single ‘Suzanne’ on ThisIsFakeDIY records at the end of November.

Seventh greatest solo performer in the country, Napoleon IIIrd's euphoric live show brings a cheshire-cat grin to anyone lucky enough to experience it. Think sixties pop songwriting given a modern shine, composed of tape loops, guitars acoustic and electric and various toys. Every song he writes is a 'single of the year'. As Sum 41 said; all killer, no filler.

Get your tickets here:

Or from Selectadisc in Nottingham.

Or simply send us an email at nottingham_dis@yahoo.co.uk or MySpace us at: /nottsdrownedinsound