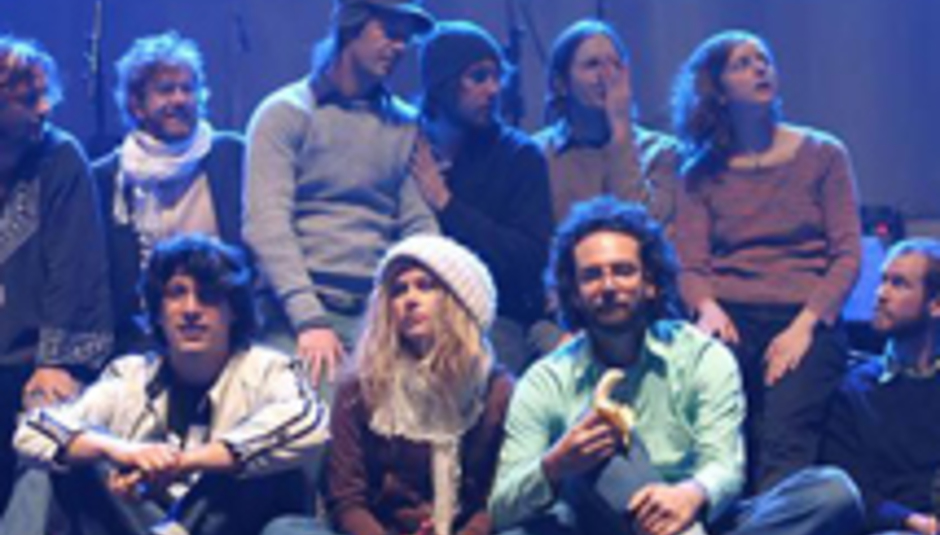 An award-winning film soundtracked by Broken Social Scene is released in Canadian cinemas this Friday (2 Nov).

The Tracey Fragments was directed by Bruce McDonald and stars Ellen Page who played Shadowcat in the last X-Men film. It’s the third film BSS have scored in just over 12 months; following on from work for Half Nelson and Snow Cakes.

“15-year-old Tracey Berkowitz is naked under a tattered shower curtain at the back of a bus, looking for her little brother Sonny, who thinks he's a dog.

“Tracey's journey leads us into the dark underbelly of the city, into the emotional cesspool of her home, through the brutality of her high school, the clinical cat and mouse games with her shrink and her soaring fantasies of Billy Zero - her boyfriend and rock'n'roll saviour.

“Tracey's stories begin to intertwine truth with lies, hope with despair as we move closer to the truth of Sonny's disappearance.

“The Tracey Fragments is a stirring tragic comedy and a 21st century Catcher in the Rye, told in a dazzling pop-art fashion.”