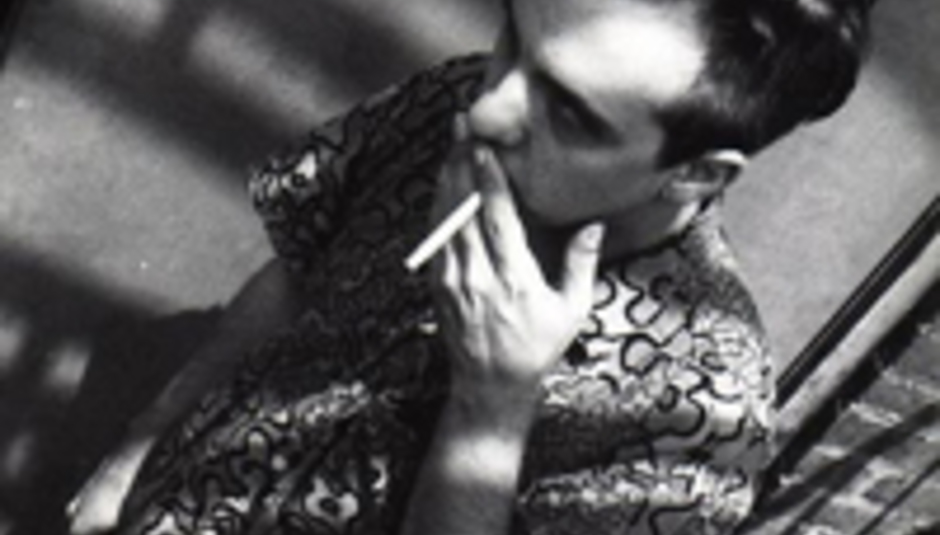 Stephin Merritt will release a new record next year.

A communiqué pinned to the news page on Merritt’s website read:

"The Magnetic Fields are happy to announce that their new album, titled Distortion, will be released on Nonesuch Records on January 15, 2008.

“The band will perform a small number of U.S. tour dates in February and March. Specific details regarding venues and ticket pre-sales will be announced shortly."

Very much to the point. Distortion is Merritt’s first record since his solo effort Showtunes in 2006, and the first Magnetic Fields album since i in 2004.