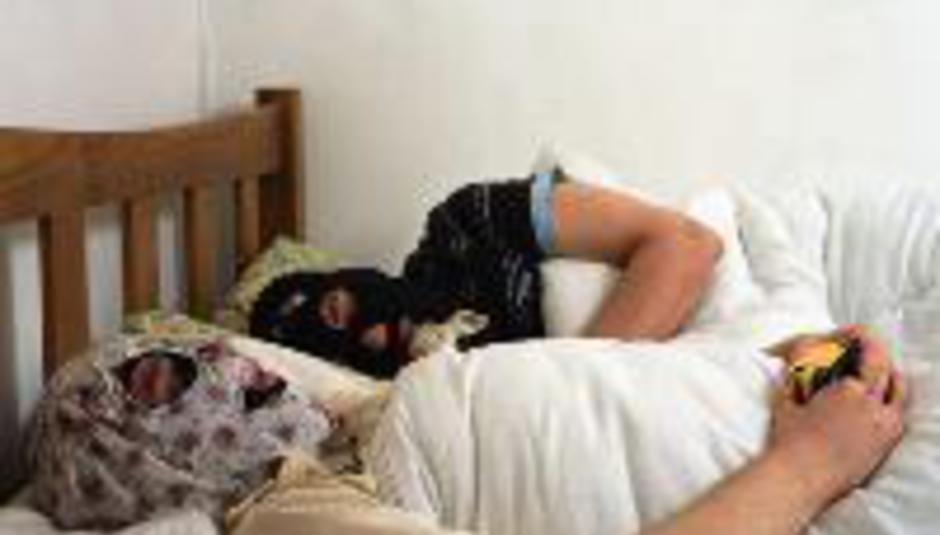 Animal testing: Frightened Rabbit tour with We Are Scientists

This is the one thing we didn't want to happen. Glasgow’s Frightened Rabbit have announced announced a support slot with We Are Scientists as they gear up for the release of their debut record.

Sing The Greys will be released through Fat Cat Records on the 19th of November. The act will then go on to play the following live dates, which includes a night with spent with Vashti Bunyan and The Twilight Sad:

A debut double-A side single ‘Be Less Rude’/ ‘The Greys’ is released next Monday (5 Nov) and the band are currently in New York with producer Peter Katis, (Interpol, The Twilight Sad, Mercury Rev), preparing to record further tracks.