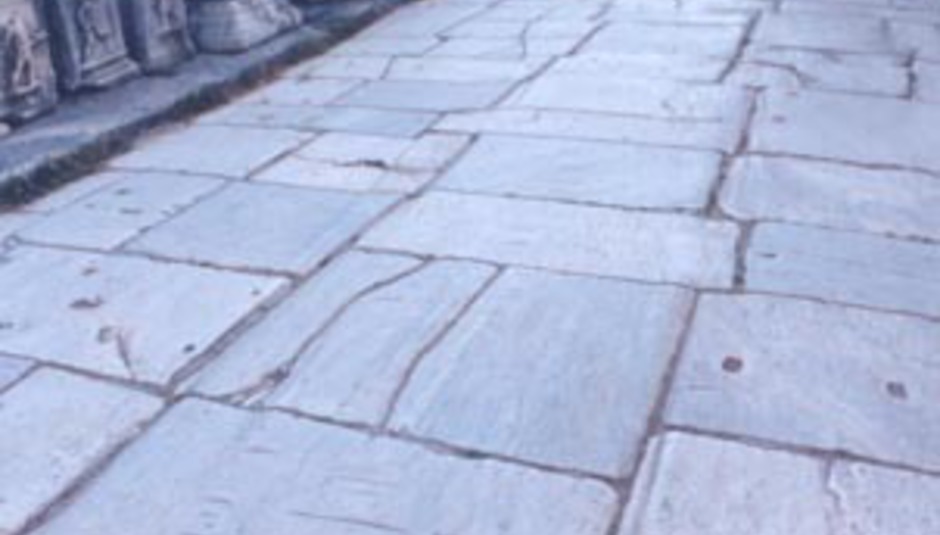 DrownedinSound message boarder yes_ has lashed out at pavement, as the war of words between the two continues to escalate.

Asked about the feud by a journalist from thelondonpaper, yes_ first objected to the line of questioning, citing it as “unnecessary” and “f*cking inflammatory”.

But, when pressed on the issue, he admitted that pavement’s “lack of artistic merit” was at the core of his loathing before launching into an impassioned tirade.

“pavement has no artistic merit.

“I really dont care if shes "fun" or whatever: NO ARTISTIC MERIT”

Quite why yes_ believes pavement should have artistic merit is not yet known but is quickly becoming moot; this latest diatribe pushing the war of words on into personal territory. Irrationality, it seems, is imminent.

Despite any protestations from yes_ - “I don’t pay no attention to haters” - today’s words are undoubtedly a retort to comments made on Tuesday, in which pavement accused _yes of “completely missing the point”.

“I am ground. N’a’mean? I take all this shit, all this rank, fuckin... gum from mans and their dogs messin all up on me.

“People think they can, liek, chat this shit n that but I ain’t no pussy’ole. I ain’t just gonna let mans walk all over me, bruv, get me?

Normally so reserved, pavement’s involvement in the row is being credited by observers in the media as the latest development in a worrying downward spiral.

“Everyone knows pavey hasn’t been the same since Karl went to jail,” says a source from new media agency SCRARP with his ear to the ground; referring to the trial and subsequent jailing of ex-squeeze Karl Watkins in 1993 on charges of outraging public decency.

Watkins was, of course, caught making love to pavement in 1993 and, despite protests from pavement rights activists, was sent down for 18 months. After receiving psychiatric ‘help’ in this time, their bond was never quite the same.

“Pavement was fine with it for a while,” continued the source, “she drank her way out of the problem, truth be told. But now the truth’s hit home and she’s really nostalgic for their time together. She just misses that closeness, y'know?”

yes_’s harangue continued for a good few minutes, concluding with a bizarre sign-off.

“The people doing the "it's just ground": shut up. Seriously. This is supposed to be about proper ground. Pavement is not proper ground. Don't try and argue with me about what "proper" ground is, because all that matters is that pavement isnt it.

“The people doing the old "look at user profile and criticise a ground I like": Shut up. RHCPs music is at least made with artistic intent, and if you've ever actually listened to an album of theirs you'd know they werent just "white funk".

“In conclusion: I am king; DiSsenters will be shot."