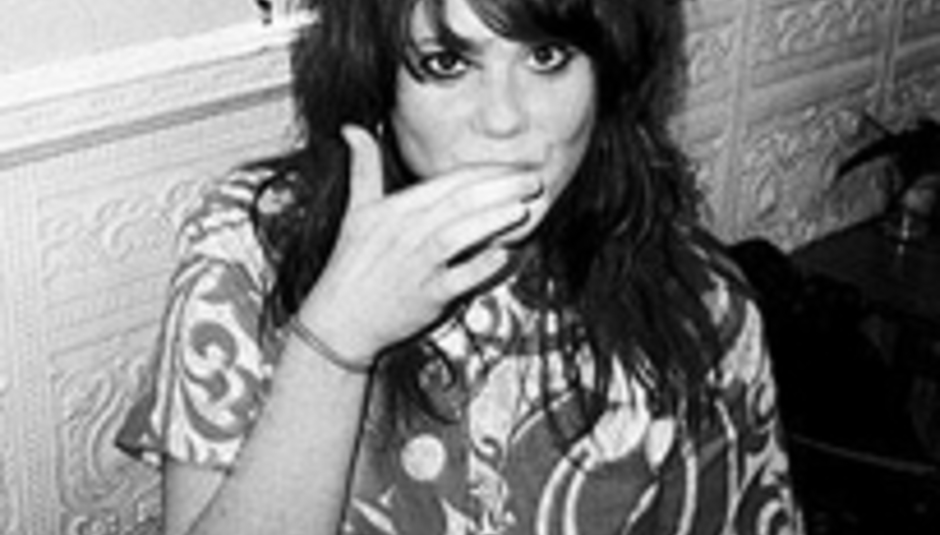 Londonette Kate Nash has claimed that the lyrics to her latest single ‘Mouthwash’ were inspired, in part, by the conflict in Iraq.

Finding empathy in the mundane, Nash was inspired by a play to pen the lyrics.

“With ‘Mouthwash’ I read this play called Guardians about a female soldier who was pictured torturing Iraqis,” Nash explained to DiS.

“There’s a monologue from her and the one thing she says she couldn’t get out of her head was these women buy toothpaste, like they’re in a totally different world but they’re the same as her.

The chorus to which Nash refers reads thus:

Perhaps not as ridiculous as some might first think, Nash explained:

“When you strip away everything from someone you have the same basic needs like brushing your teeth so this was saying don’t judge me... it’s a bit of a protest song really.”

Revealing the roadmap she’s taken to reach this point in her life, the combination of protest and simplicity rears its spiky head:

“I got into punk music when I was seventeen, it just made me realise how fucking simple it was, they might be saying something I’ve heard before but I wouldn’t care, it just sounded cool. It taught me that songs don’t necessarily have to be profound, when things are simple they’re easier to understand.”

Despite this preference for ungarnished expression, Nash did speak of an intention to “change and grow as a writer”.

“Well I wouldn’t want to write about the same things all the time… hopefully I’ll have different things to say with the second album.”

Eyes peeled for Kate Nash’s full interview with DiS, due sometime in the next couple of days.